Inside Trump's feud with Anthony Scaramucci 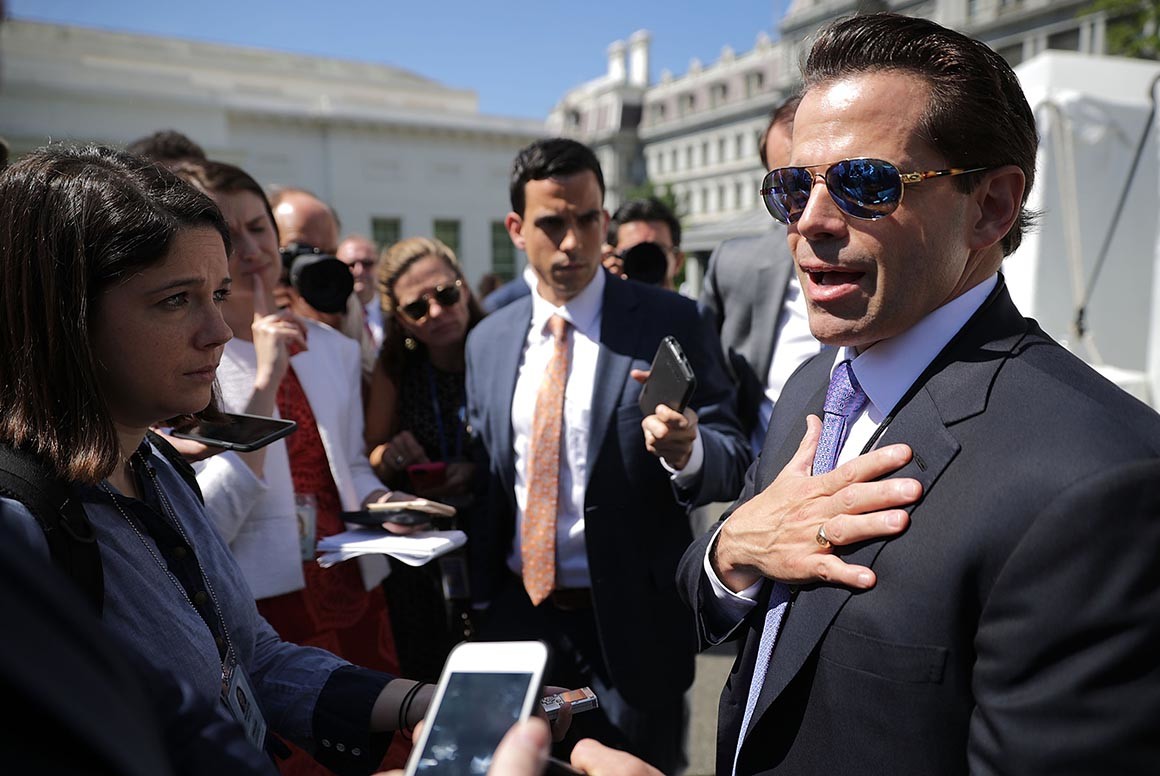 There's no strategy behind the attacks — but allies are piling on to win the president's favor and private praise.

It’s open season on The Mooch.

As President Donald Trump’s feud with Anthony Scaramucci stretches past the brief flicker of time he served in the White House, the president’s supporters have been taking their own whacks at the man who has suddenly become Public Enemy No. 1.

And Trump has been been grateful, reaching out to “give attaboys” to allies who have attacked his former communications director, according to a...