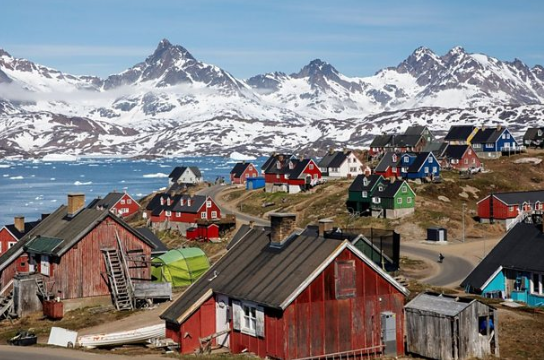 Denmark's prime minister, Mette Frederiksen, says she is "annoyed and surprised" after Donald Trump cancelled his visit over the future of Greenland.

"Our preparations were well under way," she said, adding she had been looking forward to meeting the US president.

Ms Frederiksen reiterated that the island of Greenland, an autonomous Danish territory, was "not for sale".

Mr Trump was scheduled to visit on 2 September, at the invitation of Denmark's Queen Margrethe II.

But last week, President Trump suggested that his administration was interested in buying Greenland - a...

When President Donald Trump visits India next week, officials will be going bananas trying to prevent him from being attacked by monkeys at the Taj Mahal....

It appears to be sedition season on the Indian subcontinent. A relic of the colonial era, the sedition law has become a potent weapon in the hands of the...