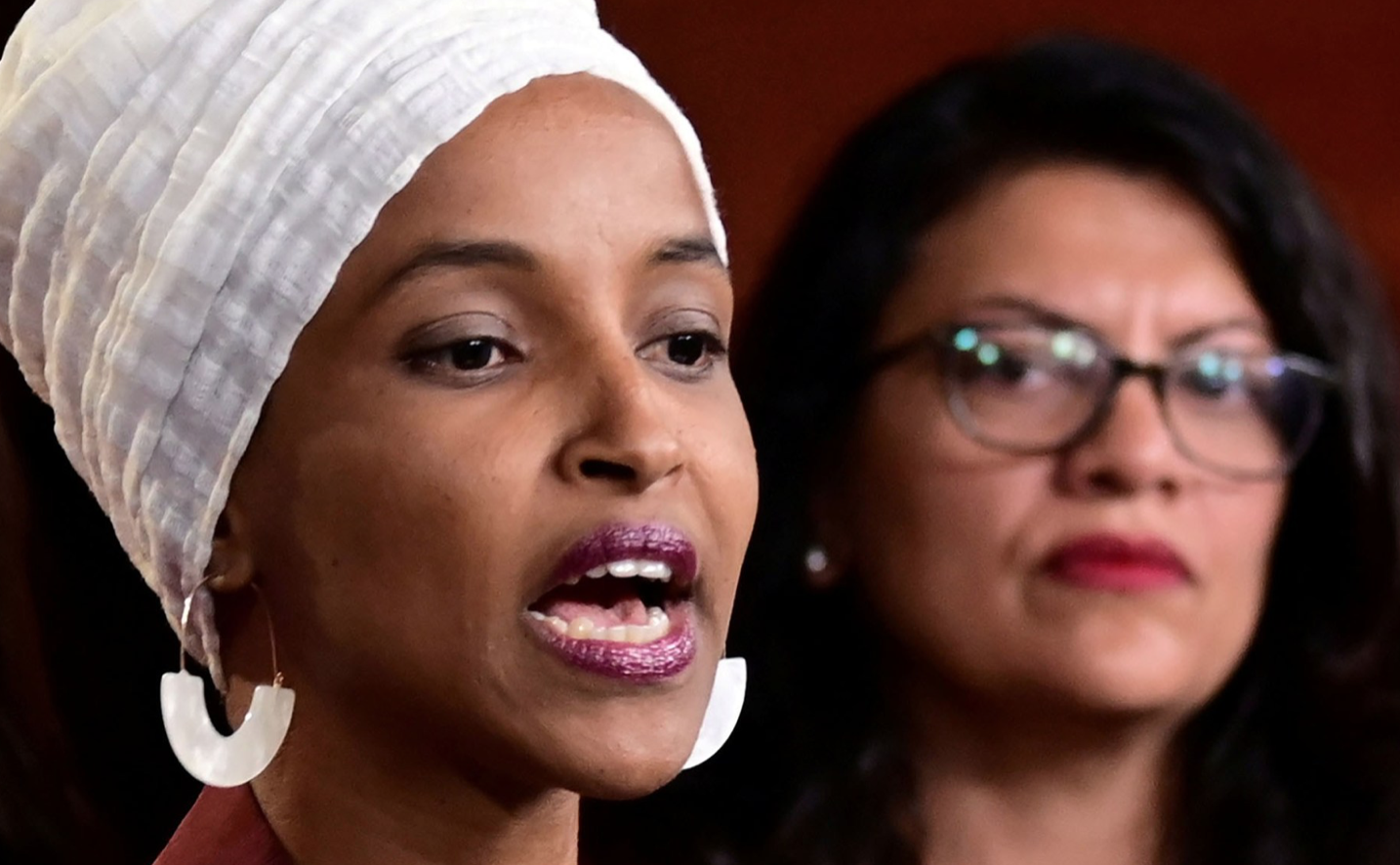 To the extent that I care at all about Israel blocking entry to two U.S. congresswomen who partner with anti-Semites who seek its destruction, I agree with critics who argue that Bibi Netanyahu should not appear to bow to Donald Trump’s tweeted demands and that blocking Rashida Tlaib and Ilhan Omar from visiting Israel handed them a short-term propaganda victory. But that’s not the most important part of the story.