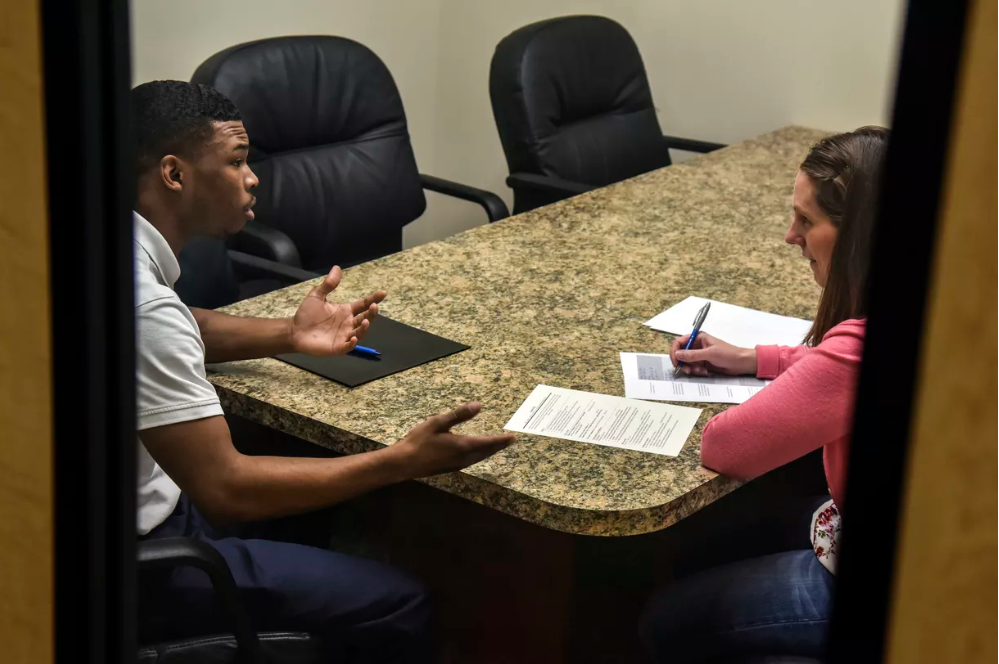 The Trump administration caused an uproar Wednesday for proposing a policy that would give certain federal contractors the right to discriminate against people who don’t share their employer’s religious views.

“Unconscionable,” “shameless,” and “dangerous” were just a few of the reactions from lawmakers and civil rights advocates over the religious-exemption rule that seemed, in particular, to target LGBTQ employees. Patricia Shiu, who oversaw the federal contracting office under President Barack Obama, described it to Vox as shocking.

The Rev. Franklin Graham, an evangelist and the son of the late preacher Billy Graham, was slated to speak this summer at a venue in Liverpool. That stop,...