Harry Reid calls for end to filibuster, says 2020 contenders should support abolishing it 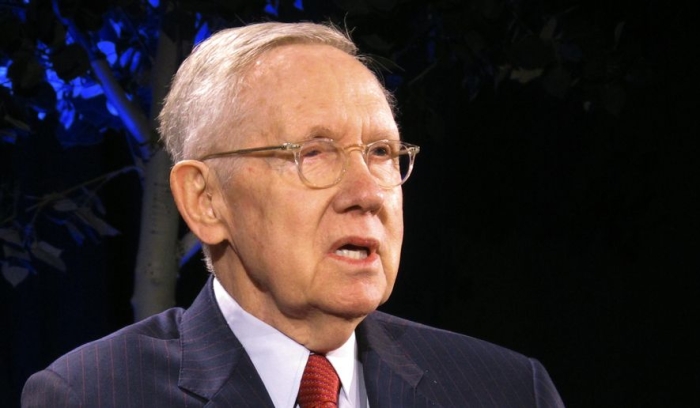 Former Senate Majority Leader Harry Reid this week called for an end to the legislative filibuster in the U.S. Senate and said Democrats vying for the White House should support eliminating it as well.

“Republicans over the past decade — knowing their policies are unpopular and that obstruction benefits them politically — perfected and increased the gratuitous use of the filibuster,” he wrote in a piece in The New York Times published on Monday.

NEWS
USA TODAY poll: The greatest country in the world? On the 4th of July, a moment of reckoning for the USA
USA TODAY