Political polarization is about feelings ⁠— not facts 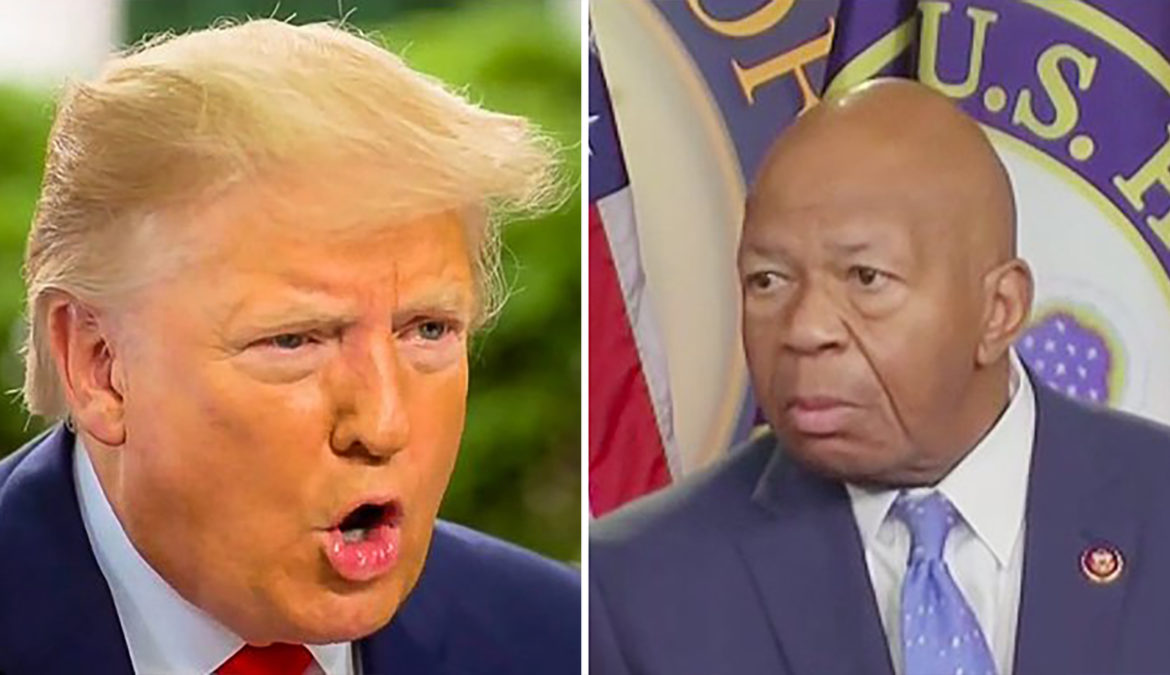 Similarly, citizens frustrated with polarized politics also demand greater flexibility from the other side.

Commentators rarely say what they mean by polarization. But if Americans are to figure out how to combat it, they need to begin from a clear understanding of what polarization is.

My forthcoming book, “Overdoing Democracy,” argues that polarization isn’t about where you...

NEWS
Polarization May Undermine Community Bonds, Trust in Others
Gallup

NEWS
We Were Divided Long Before Trump
Newsmax - Opinion

The trouble with anti-populism: why the champions of civility keep losing

We talk a lot about the left/right divide in political media. But we don’t talk enough about the more fundamental divide that precedes and, in some ways,...

Most New Hampshire Democrats would rather see a meteor 'extinguish all human life' than...

A good majority of New Hampshire Democrats are feeling existential right about now. According to a poll from the University of Massachusetts at Lowell, 64...

Throughout the impeachment process of President Donald Trump, rancor has erupted between Republicans and Democrats in both the House and the Senate over...