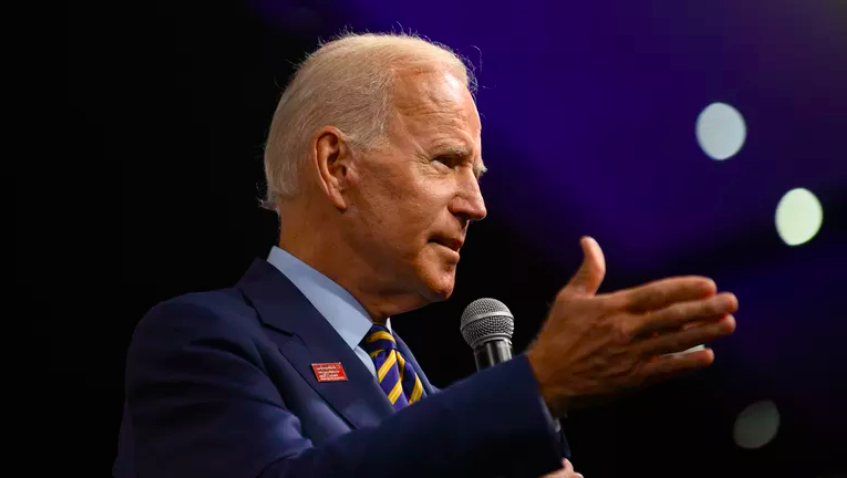 Continuing a parade of slips and gaffes, Joe Biden yesterday told reporters in Iowa that he was vice president during the massacre in Parkland, Florida, which happened more than a year after he left office: "Those kids in Parkland came up to see me when I was vice president," Biden said.

Why it matters: Biden called himself a "gaffe machine" 8 months ago, and his slips have long been part of his persona. But he's 76 — 3 years older than President Trump.