Lawmakers have signaled interest in discussing gun control measures. Here's what we know 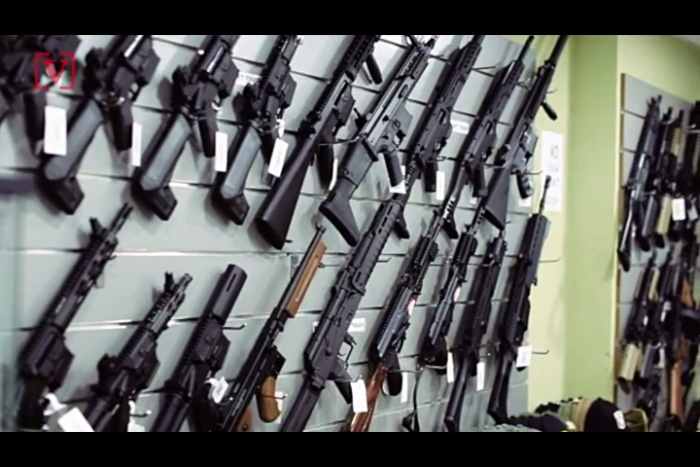 WASHINGTON – As the nation continues to reel from a series of mass shootings, lawmakers on both sides of the aisles have increasingly discussed revisiting gun-control legislation.

Back-to-back shootings in El Paso, Texas and Dayton, Ohio restarted a national gun-control debate that reached members of Congress and the White House this week.

Some lawmakers are calling for "red flag" gun laws, while others are advocating for expanding background checks.

Read full story
Some content from this outlet may be limited or behind a paywall.
Gun Control And Gun Rights, Guns, Gun Legislation, Democratic Party, Lawmakers