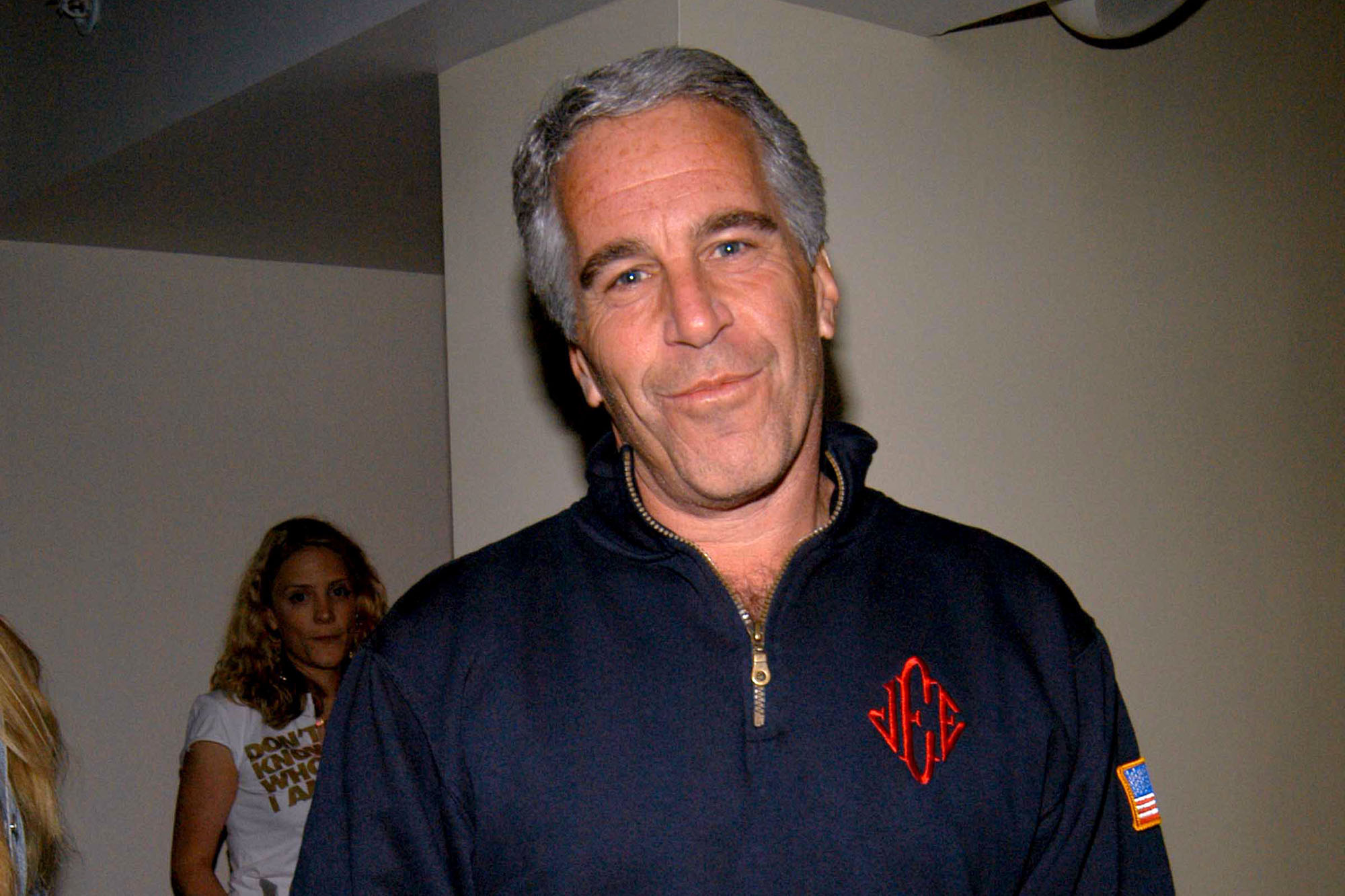 A gurney carrying a man who looked like Epstein was wheeled into New York Downtown Hospital around 7:30 a.m.

A call for a reported cardiac arrest came in at 6:38 a.m., Fire Department sources said.

Two weeks ago, Epstein, 66, was placed on suicide watch after he was found nearly unconscious in his cell with injuries to his neck.

HEADLINE ROUNDUP
Mental Health and Suicide During a Pandemic

If Democrats hope to hold themselves up as principled defenders of survivors’ rights and fair process in the post-Kavanaugh era, they must establish a formal,...

As pressure built on Joe Biden to answer a sexual assault allegation made against him, the New York Times was accused of squelching a story to help the...

“Education Secretary Betsy DeVos on Wednesday issued a new policy that will reshape the way schools and universities respond to complaints of sexual misconduct...

When Tarana Burke started the original Me Too movement in 2006, it was about the victims. It was about power in numbers and emboldening survivors of sexual...