Trump holding his own in Iowa kernel poll 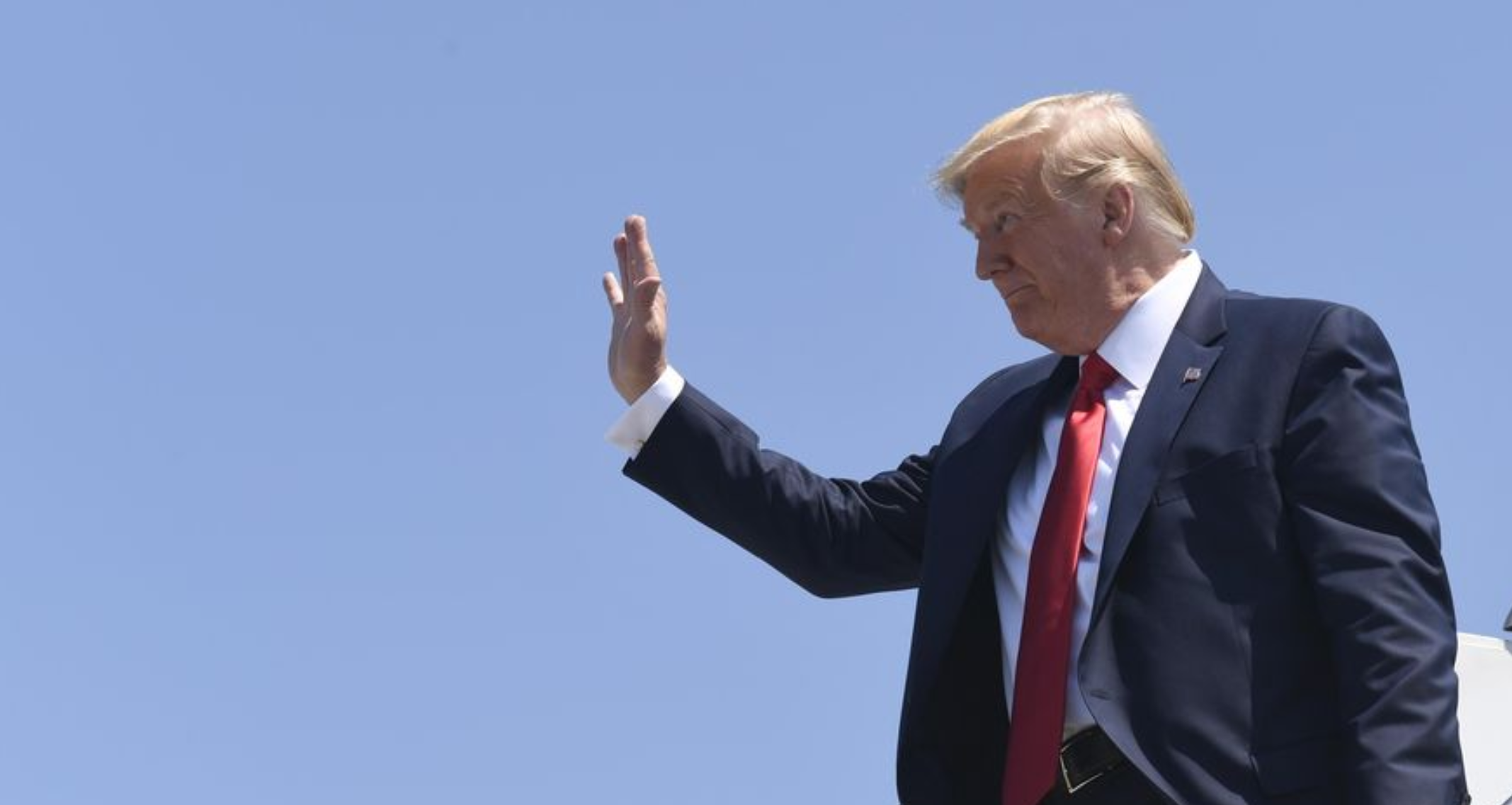 Dennis DeWitt says he typically doesn’t get involved in politics until it is time to vote, but he took the opportunity here Friday to throw his support behind President Trump in the Iowa State Fair’s popular “corn kernel poll.”

Mr. Trump is showing his strength in the informal survey of fairgoers, which through Thursday night showed that half of the more than 4,700 kernels cast had gone for Republicans and half had gone for Democrats.

Go ad-free!   About these ads
More news about Elections
https://www.washingtontimes.com/news/2019/aug/9/trump-holding-his-own-iowa-kernel-poll/