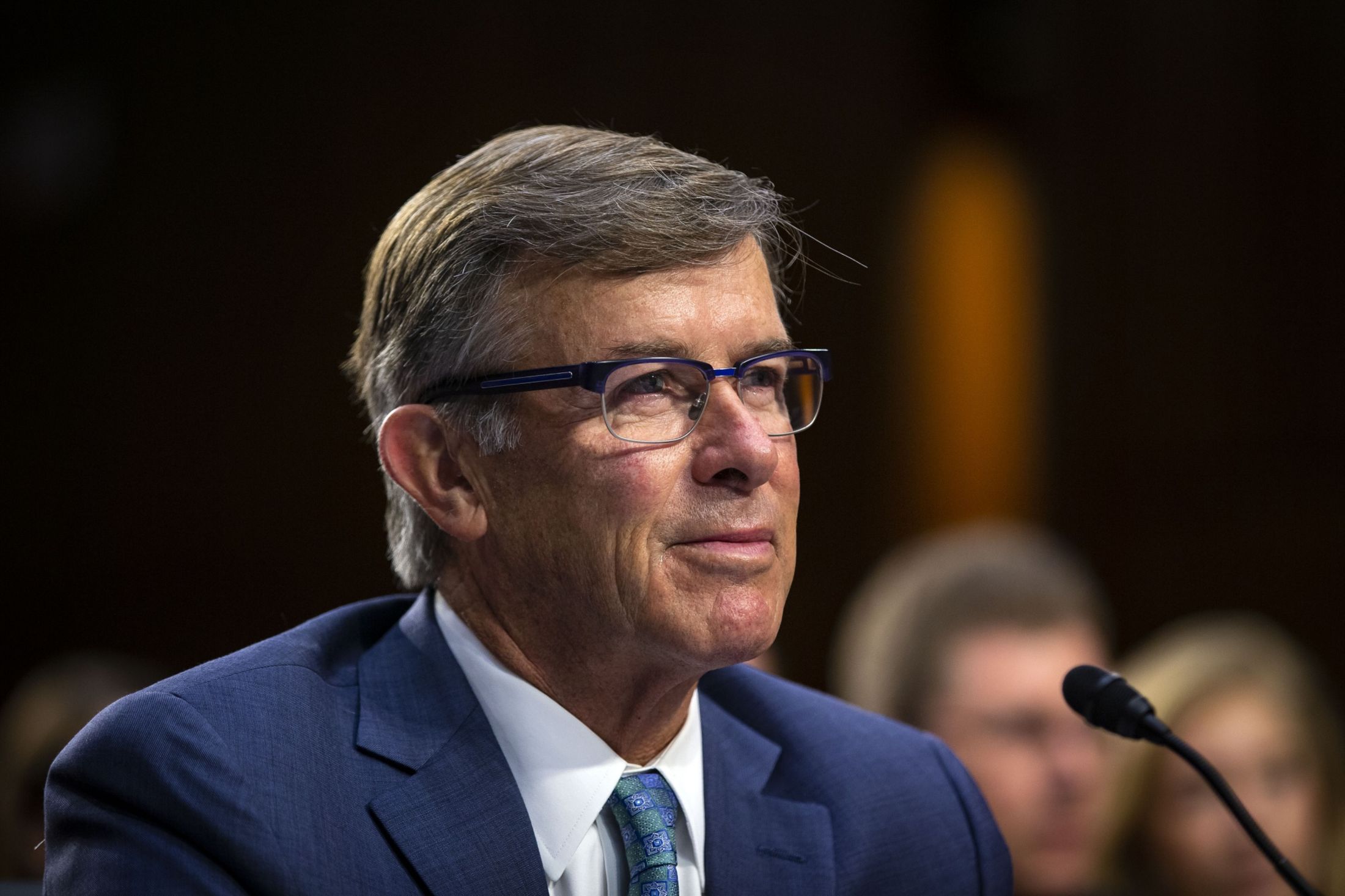 President Donald Trump said Joseph Maguire, head of the National Counterterrorism Center, will take over as Acting Director of National Intelligence when Dan Coats leaves the post next week.

Maguire has had a “long and distinguished” career in the military, Trump said in a pair of tweets late Thursday. “He commanded at every level, including the Naval Special Warfare Command. He has also served as a National Security Fellow at Harvard University. I have no doubt he will do a great job!”