Immigration Restriction Is Not Hate 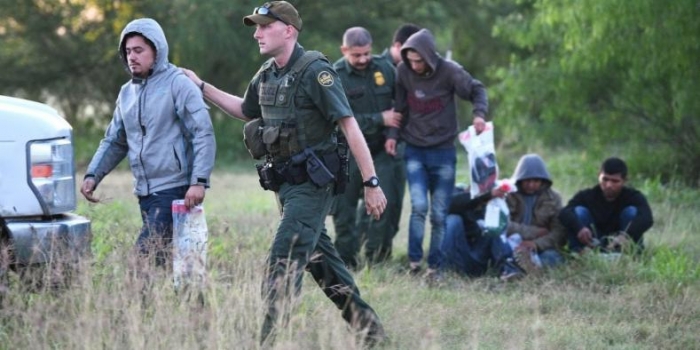 It can’t be that the only respectable position on immigration, safe for the general public, is whatever the Democrats’ center of gravity on the issue is at any given time.
President Donald Trump’s immigration agenda has always been considered exclusionary and prejudiced by progressives; now they consider it tainted by mass murder.

The El Paso massacre, carried out by a white nationalist waging a lunatic war against Hispanic immigration, is being used as a bludgeon against Trump, and immigration restriction more broadly.