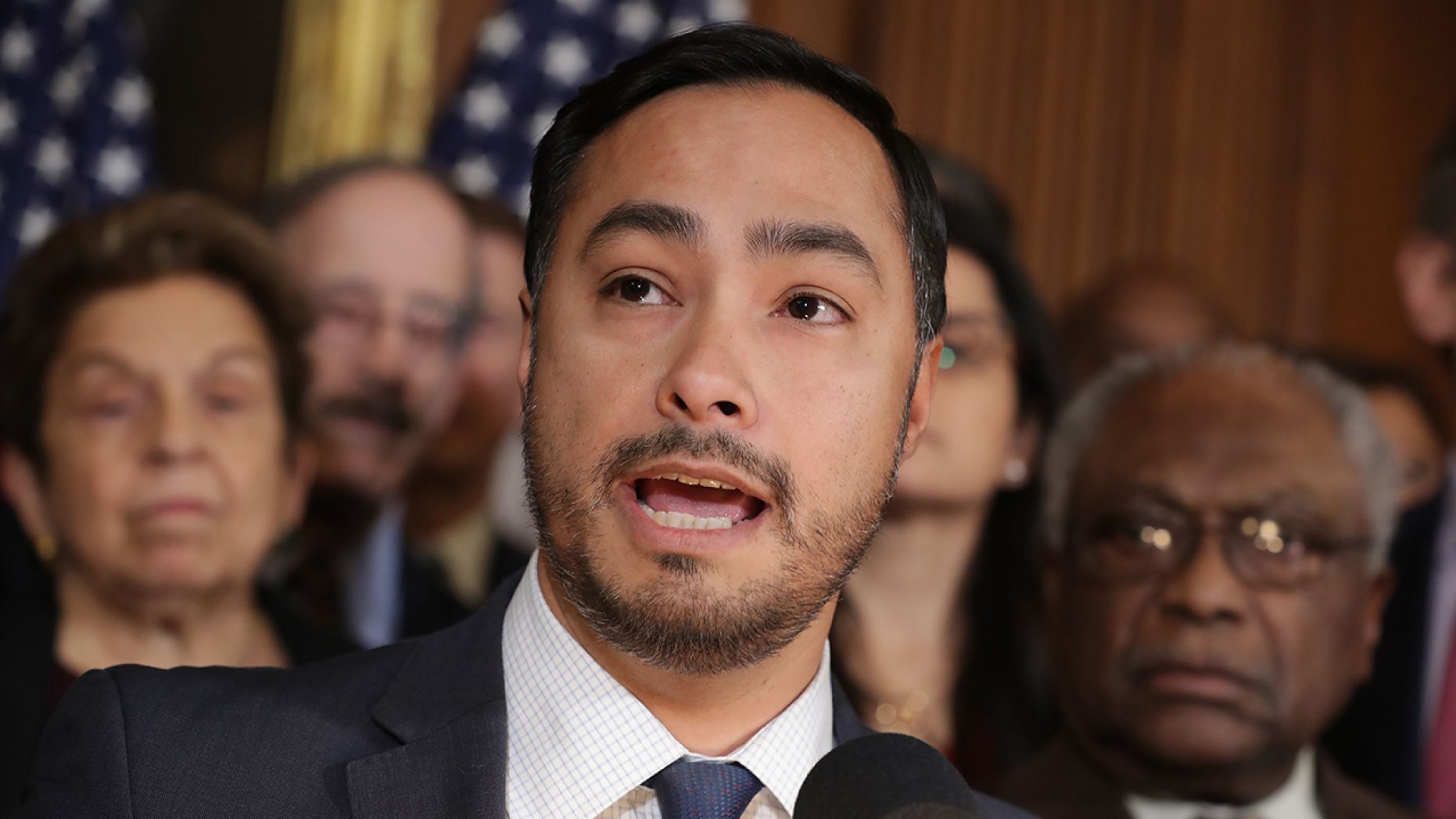 Democratic Rep. Joaquin Castro is facing a mounting backlash -- and not just from Republicans -- for posting the names and employers of dozens of Trump campaign donors in the San Antonio area, even as the Texas congressman defends his actions.

Prominent figures from outlets including MSNBC and The New York Times have called out Castro for the potentially dangerous post.

Go ad-free!   About these ads
More news about Elections
https://www.foxnews.com/politics/castro-getting-called-out-from-both-sides-after-outing-trump-donors