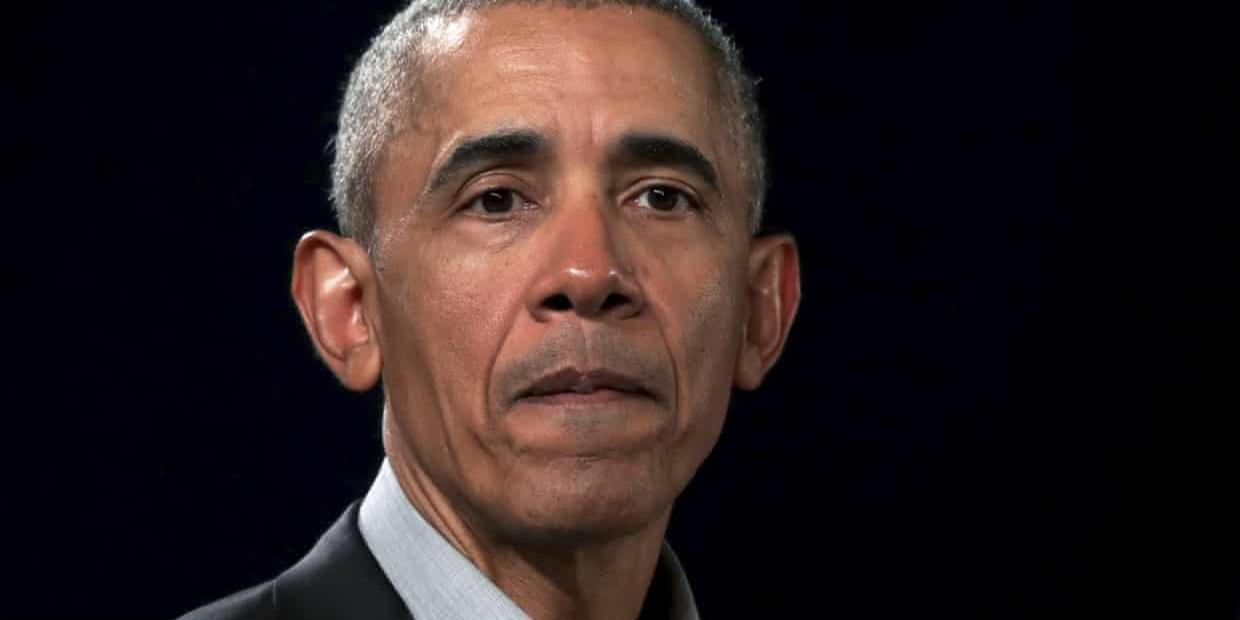 Barack Obama has said Americans must “soundly reject language” from any leader who “feeds a climate of fear and hatred or normalises racist sentiments” in his first public statement since mass shootings in Texas and Ohio.

In the former president’s statement on Monday, which did not mention Donald Trump directly, he also told Americans “we are not helpless” in the face of the country’s high frequency of mass shootings.

The mayor of Birmingham, Alabama is using his political might to reverse laws enacted to protect Confederate monuments in his state. In fact, whether or not to...

(CNN) -- Michael Bloomberg said at the height of the housing crisis in 2008 that getting rid of "redlining," the biased housing practice that stopped banks...

Given his history, registered Republican-turned-Independent-turned-Democrat Michael Bloomberg was always going to have to work to convince Democrats he was one...

If Antonio Banderas wins the Academy Award on Sunday for his leading performance in the Pedro Almodóvar film “Pain and Glory,” would it count as a win for...

Sanders once likened poor whites to blacks under apartheid

Bernie Sanders once compared poor white Vermonters to black South Africans suffering under apartheid. At other times, he likened the plight of some working...

WASHINGTON (AP) — Mike Bloomberg is under fire for resurfaced comments in which he says the way to bring down murder rates is to “put a lot of cops” in...

Rate Bias
Race and Racism
Why has the Tulsa Race Massacre been largely forgotten?

“I think the important point to make about slavery is that it had existed for thousands of years without substantial criticism,” said the historian Gordon Wood...

Former NFL player-turned-activist Colin Kaepernick has written a memoir, and as you can imagine, it seems like it's going to be chock-full of activism...

Bloomberg Defends Racial Profiling by Police in 2015 Recording: ‘They Are Male Minorities’

Recently-resurfaced audio from a speech that Mike Bloomberg gave about his law enforcement strategy as New York City mayor reveals that his support for the...

Comments came as he defended NYPD 'stop and frisk' policy. A newly surfaced audio recording of Michael Bloomberg in 2015 defending the racially...

New Gallup polling shows a double-digit increase (14%) in the state of race relations since President Donald Trump took office — a far cry from what the...