Why Trump Has Deported Fewer Immigrants Than Obama 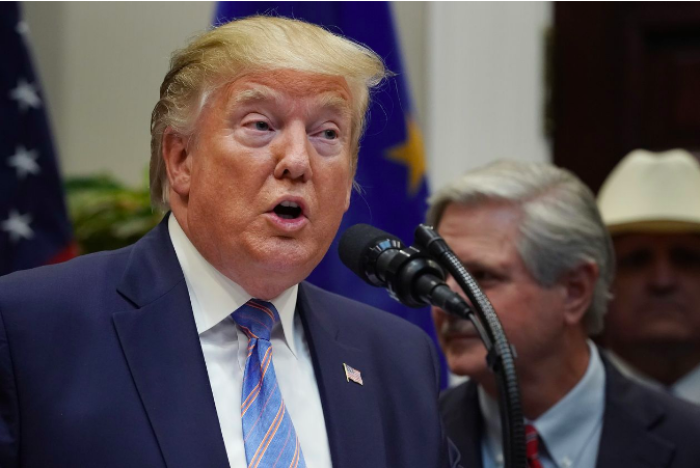 WASHINGTON—After months of national debate over President Trump’s immigration policies, the record of his predecessor is playing a starring role in the race for the 2020 Democratic presidential nomination.

The spotlight has fallen on President Barack Obama’s record on immigrant removals, which included the deportation of nearly three million foreigners during his eight years in the White House, after a debate this week in which the foes of former Vice President Joe Biden challenged him forcefully on the topic.