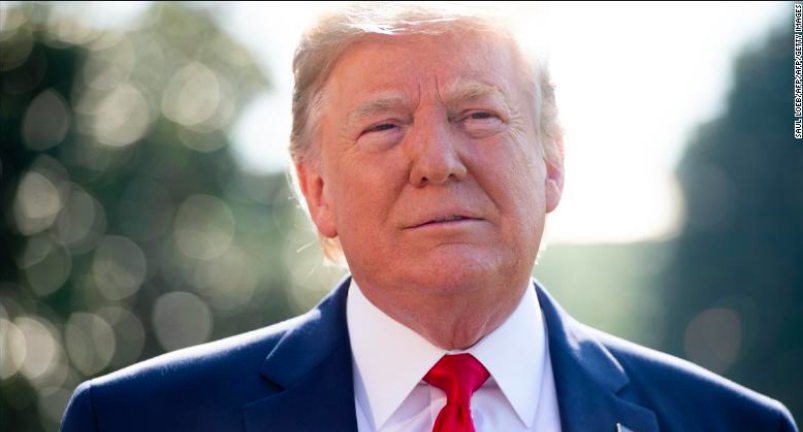 President Donald Trump's rally speech in Cincinnati on Thursday was littered with false claims -- several of them egregious, several of them trivial, and most of them repeated from previous remarks.

We're still checking some of what he said to come up with a full tally for the 79-minute address and will update the story with more false claims.
Here's what we have so far.

Go ad-free!   About these ads
More news about Elections
https://www.cnn.com/2019/08/02/politics/donald-trump-cincinnati-rally-fact-check/index.html