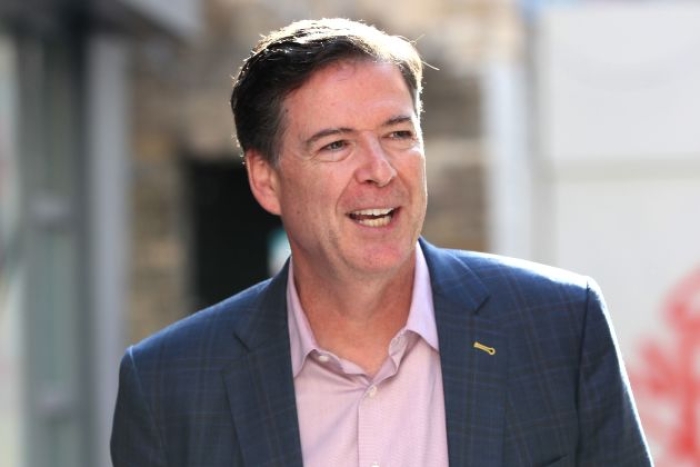 Comey said he had penned the memos directly after his meetings with Trump during the early days of his presidency. The memos allege that Trump asked Comey to shut down an investigation into the president’s former national security advisor, Michael Flynn.

Comey had shared those memos

Read full story
Some content from this outlet may be limited or behind a paywall.
Justice, FBI, DNI, CIA, James Comey, Donald Trump