How CNN Botched Both Democratic Debates 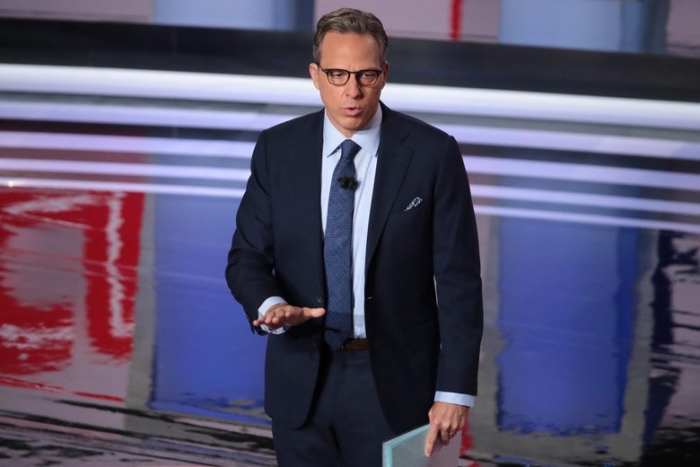 It took only two minutes to know that the second night of the Democratic debates on CNN would be very annoying. “Tonight!” a gravelly voiced narrator intoned over a video promo that introduced each candidate as though they were characters in some guilty-pleasure reality TV show. “A critical rematch! Former Vice President Joe Biden, aiming to reclaim his momentum. Sen. Kamala Harris: not backing down after clashing with Biden over race.” The presentation would have been a good fit for WrestleMania. Presidential politics: This time, it’s personal!