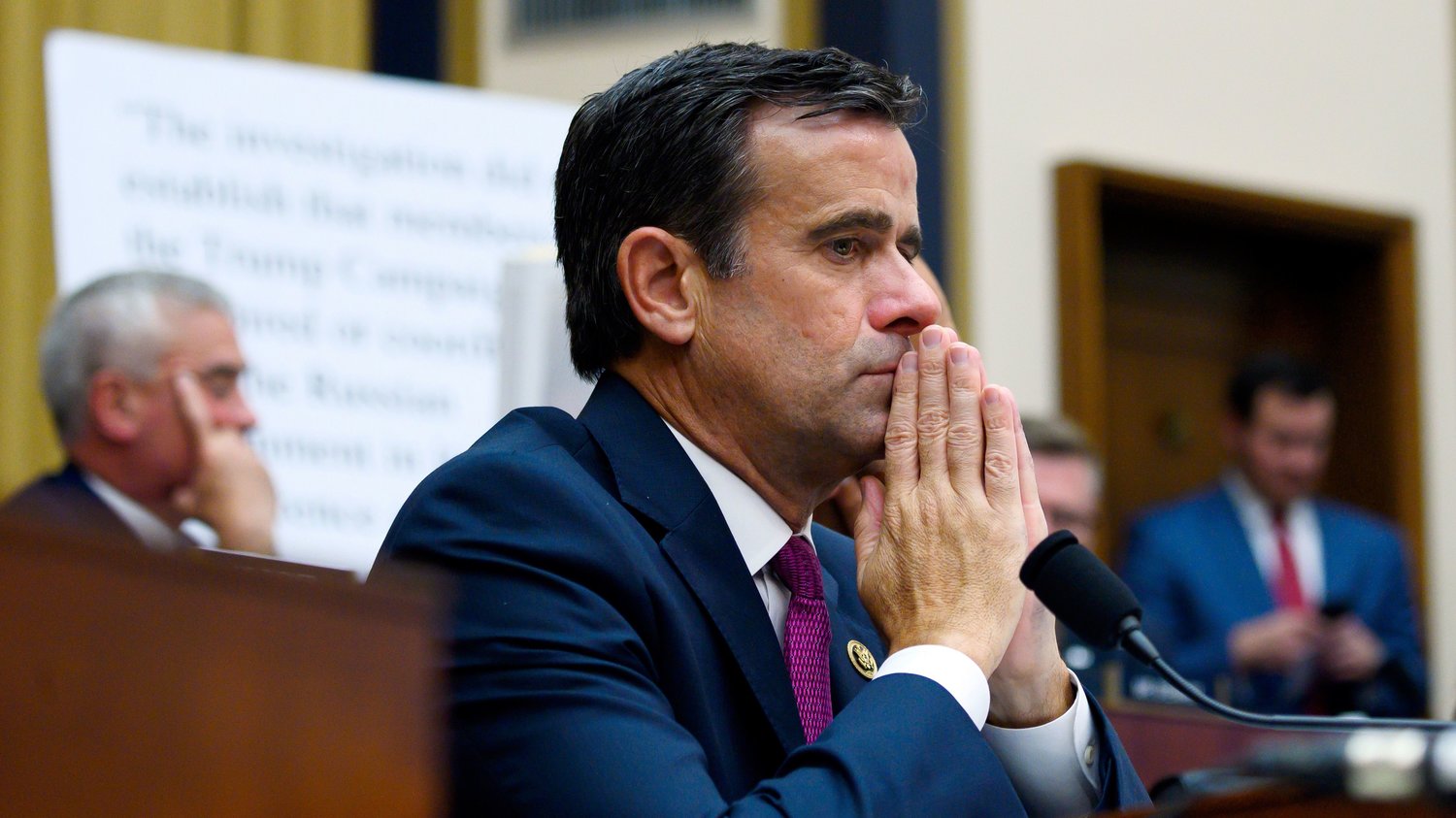 Rep. John Ratcliffe is President Trump's choice to become the next top leader of the U.S. intelligence community.

The Texas Republican thanked Trump on Twitter following the president's earlier announcement, also on Twitter, that Ratcliffe was his nominee to replace outgoing Director of National Intelligence Dan Coats.

Coats and Trump haven't been sympatico from the beginning and the White House has been telling journalists for weeks that the president wanted somebody else.

If the transition isn't a surprise, however, the choice of Ratcliffe might have been — and some key...

NEWS
What We, the Taliban, Want
New York Times - Opinion