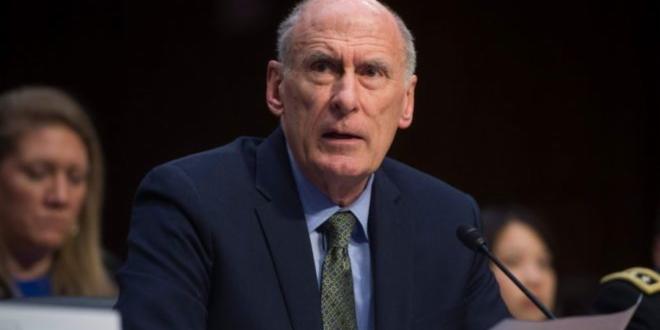 The US director of national intelligence, Dan Coats, has become the latest high-profile figure to leave the Trump administration.

President Donald Trump tweeted Mr Coats would step down in mid-August and that he would nominate the Texan congressman John Ratcliffe to replace him.

He said Mr Ratcliffe would lead and "inspire greatness for the country" he loved.

Mr Coats and Mr Trump have often been at odds over Russia and North Korea.

As director of national intelligence, it was Mr Coats' role to oversee all 17 US intelligence agencies, including...

NEWS
What We, the Taliban, Want
New York Times - Opinion