US House, Bipartisan, Politics
Save for Later
From The Right 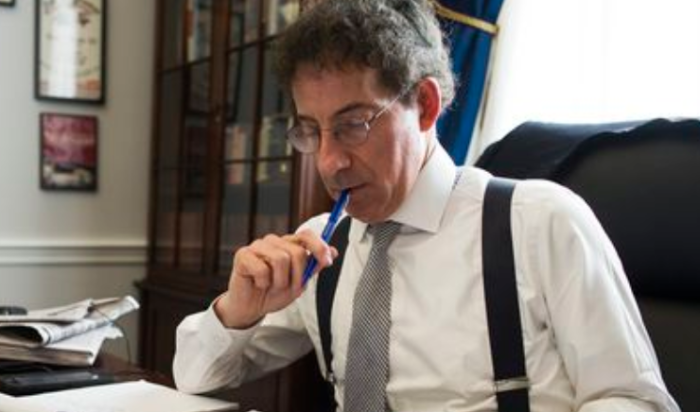 Two congressman — a Maryland Democrat and the Republican Chair of the Freedom Caucus — have introduced a bipartisan resolution condemning “blasphemy” laws, a move cheered by religious liberty advocates.
Rep. Jamie Raskin and North Carolina Rep. Mark Meadows call on more than 70 governments to repeal laws punishing religious dissent, including blasphemy, heresy, and apostasy, or the renunciation of a religious belief, in House Resolution 512, which was introduced earlier this week.

Read full story
Some content from this outlet may be limited or behind a paywall.
US House, Bipartisan, Politics

News and Information about Politics
Go ad-free! Support AllSides.
About these ads
https://www.washingtontimes.com/news/2019/jul/27/mark-meadows-and-jamie-raskin-call-end-blasphemy-l/