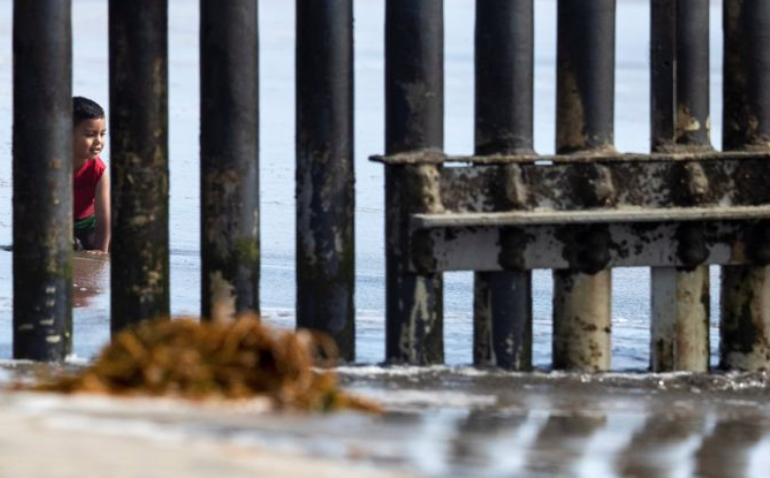 The US Supreme Court has said that President Donald Trump can use $2.5bn (£2bn) of Pentagon funds for a section of wall on the southern border.
The court ruled by five votes to four to block a ruling by a federal judge in California that barred the president from spending the money on the wall.
The wall, dividing the US and Mexico, was Mr Trump's major campaign promise during the 2016 election.

The Trump administration will now deport Mexican nationals — including families — who come to the US southern border seeking asylum to Guatemala, an expansion...

ALBANY, N.Y. – Federal immigration and border officials have been blocked from New York's DMV database, a move that keeps them from accessing data that can be...