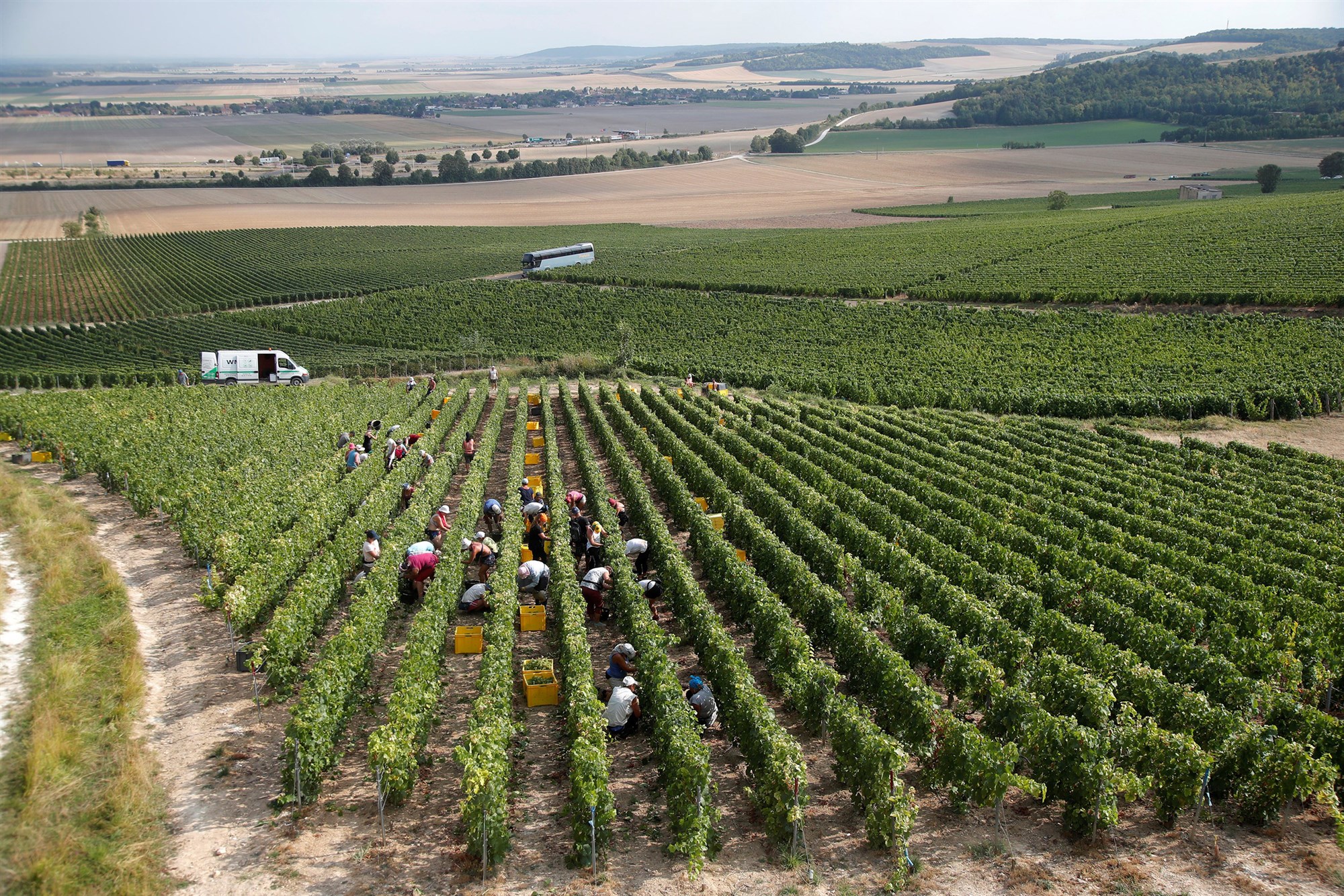 He suggested he could target French wine with tariffs — a move experts considered the most likely U.S. response to the French digital services tax.