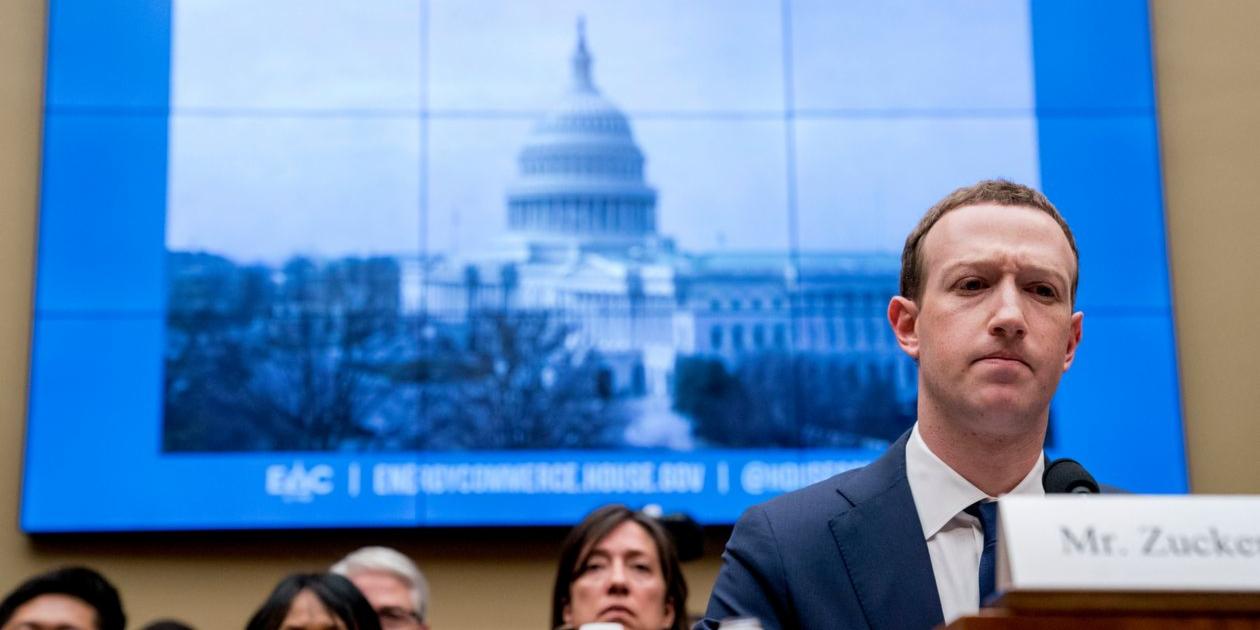 Facebook Inc. CEO Mark Zuckerberg suggested in January when releasing 2018 earnings that the social-media giant was at a turning point, ending a year of answering critics and starting a new era of growth and innovation. “We now have a clear sense of the path ahead,” he said.

Mr. Zuckerberg may have spoken too soon.

In the half year since, the political attacks on Facebook and the other tech giants have only intensified. That is complicating the expansion...

The Senate’s biggest Republican tech critic is at it again, this time with a proposal to overhaul the agency that’s supposed to police the industry. On...

It’s all fun and games until someone’s app messes up the Democratic Iowa caucus. Before yesterday’s debacle, “Shadow” was merely a playful name. A small...

The Amazon billionaire Jeff Bezos had his mobile phone “hacked” in 2018 after receiving a WhatsApp message that had apparently been sent from the personal...

Twitter is reportedly planning to make sure the world's most powerful people stick to the facts. The social media platform is cooking up new methods of...

WASHINGTON—The Commerce Department’s efforts to tighten the noose on Huawei Technologies Co. is facing a formidable obstacle: the Pentagon. Commerce...

They said Mohammed bin Salman should also be investigated for "continuous, direct and personal efforts to target perceived opponents". A message from a...

Netflix downplayed concerns about competition in its Q4 2019 earnings report, but subscriber numbers don’t lie. Netflix wrote that “despite the big debut of...

Max Michaels, who goes under the Twitter handle Manchild, is an Operations Infrastructure Analytics Engineer at the Twitter Command Center. According to his...