The House Just Passed a Budget Deal That Will Add $1.7 Trillion to the National Debt 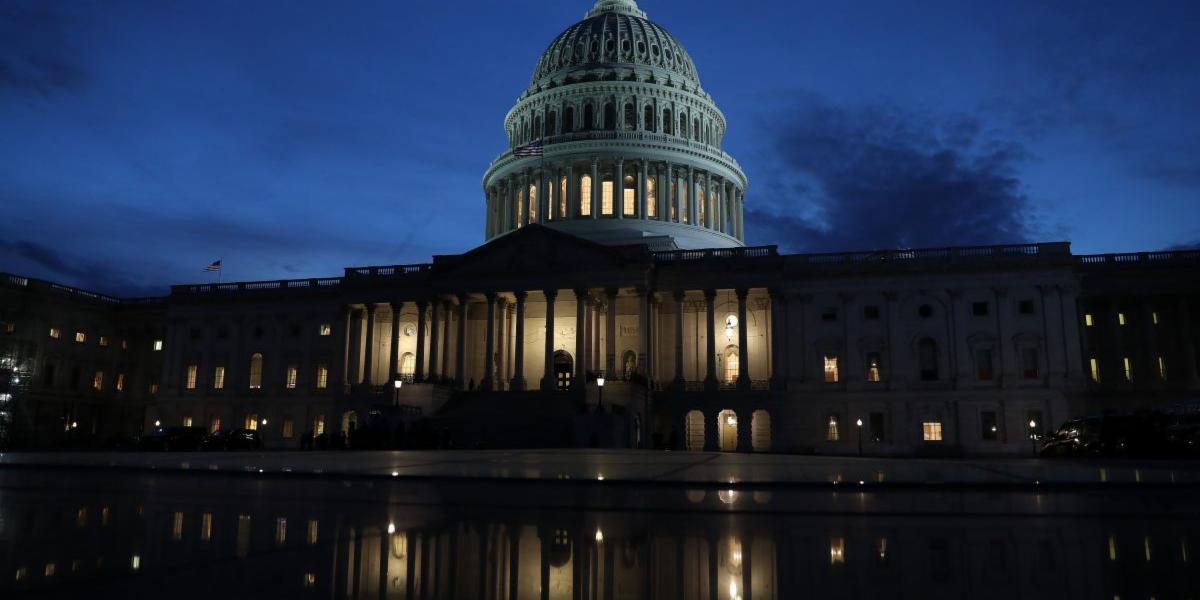 Members of Congress are well aware of the looming threat of the $22 trillion (and growing) national debt, but seem incapable of doing anything except making it worse.

"Make no mistake," House Majority Leader Steney Hoyer (D–Md.) said Thursday afternoon during a debate over a new budget deal on the House floor, "we're going to have to make some tough decisions in the years ahead to make sure our fiscal house is in order."

But why worry about that today, right? Hoyer's comments pretty effectively...

(CNN)The Senate passed Thursday a massive budget deal that would stave off the looming threat of a potential default on US debt and prevent automatic spending...

The House passed a sweeping two-year budget deal Thursday that increases spending for military and domestic programs and suspends the debt ceiling through mid-...

Congressional leaders unveiled additional details and touted key wins in a $1.3 trillion spending agreement to fund the government for the remainder of the...

Neither party is serious about reining in spending. This is unsustainable. Congress and the media obsess endlessly over whether President Donald Trump...

Republican Sen. Rand Paul (Ky.) recently published the fall edition of his Waste Report that details prodigal spending by the federal government. According...