In A Bitterly Divided Nation, Will Robert Mueller's Testimony Change Any Minds? 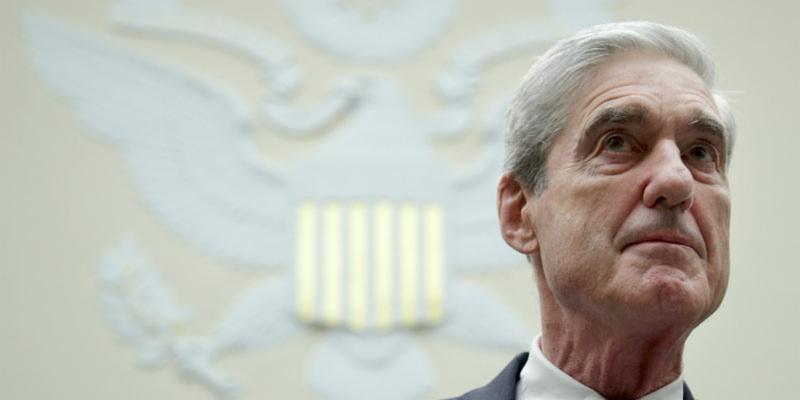 Former special counsel Robert Mueller did what Democrats wanted him to do on Wednesday — the question now is how much difference that may make.

Mueller's hearings did not feature a telegenic star who could deliver a message as exuberantly as President Trump's opponents hoped.

Even so, the House chairmen who wrestled for months to harpoon Mueller and reel him up to Capitol Hill got TV soundbites of the former special counsel saying the things they wanted:

— The special counsel investigation did not exonerate or vindicate President Trump.