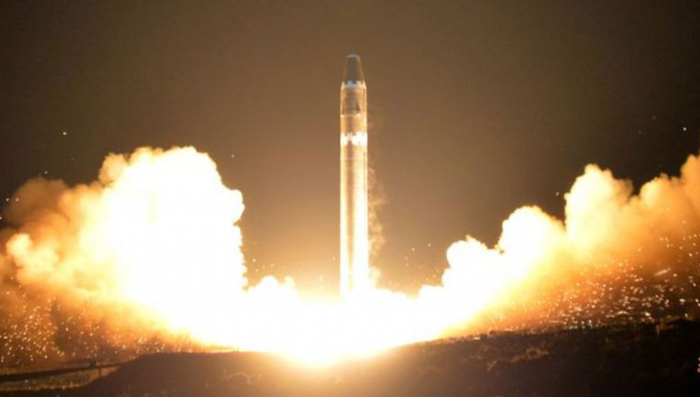 The projectiles reportedly flew around 267 miles and were fired from the Wonsan area on North Korea’s eastern coast.

“Our military, in preparation for additional launches, is maintaining (its) readiness posture by monitoring related movements,” an official in the South Korean Joint Chiefs of Staff office told CNN.

This is the first projectile the country has fired since May when North Korea tested short-range missiles and other rockets.

Read full story
Some content from this outlet may be limited or behind a paywall.
North Korea, Missile Launch, South Korea, Nuclear Weapons, War, World