Polarization, California Politics, Democrats, Republicans
Save for Later
From The Center 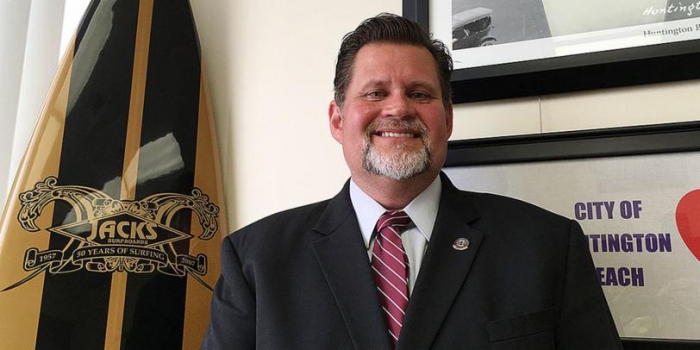 To understand what it’s like to be a Republican in California today, spend some time in Huntington Beach.

In January, Democratic Gov. Gavin Newsom announced a lawsuit against this once solidly Republican community for violating a state law to allow more housing. The suit came on the heels of the city’s courtroom victory claiming exemption from California’s “sanctuary state” law – a ruling the state is now appealing.

Read full story
Some content from this outlet may be limited or behind a paywall.
Polarization, California Politics, Democrats, Republicans

Opinion
Republicans Are Rooting for Civil War
The Bulwark