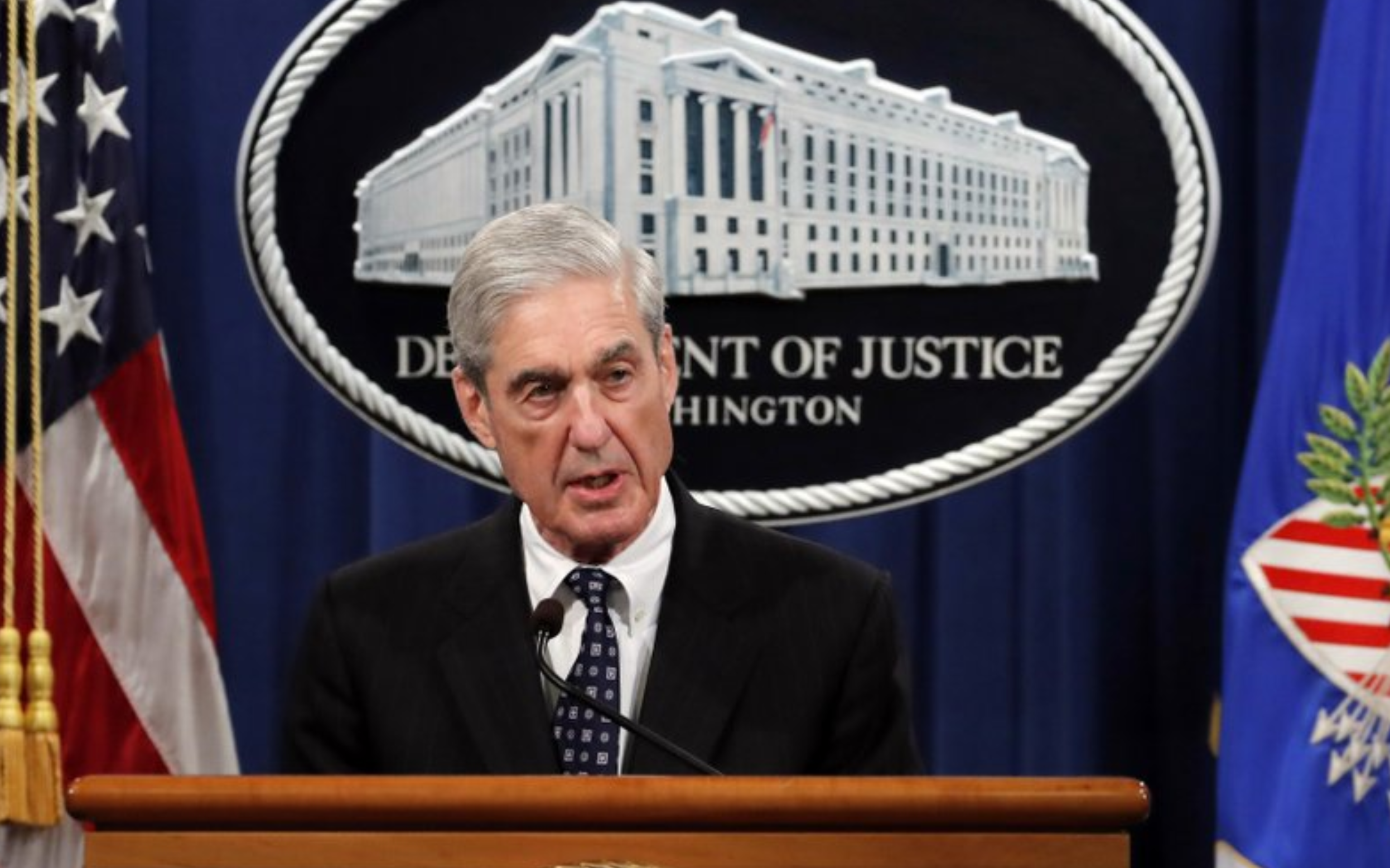 An MSNBC contributor apologized and deleted a tweet that appeared to confuse readers about Fox News Channel’s plans to cover special prosecutor Robert Mueller’s testimony before Congress this week.

Joyce Vance, a former federal prosecutor, said Sunday on Twitter that Fox isn’t airing Mueller’s testimony because President Donald Trump is afraid of what will happen to his supporters if they heard Mueller.

But Fox is airing the testimony Wednesday, along with ABC, CBS , NBC and the cable news networks.

Vance tweeted later Sunday that while she meant it ironically,...

The Washington Post suspended national political reporter Felicia Sonmez yesterday for… well, it isn’t entirely clear what the reason was. On Sunday, Sonmez...

A segment on "CNN Tonight with Don Lemon" is drawing heavy criticism after guests Wajahat Ali and Rick Wilson spent some time mocking President Trump and his...