Boris Johnson Is About to Collide With Reality 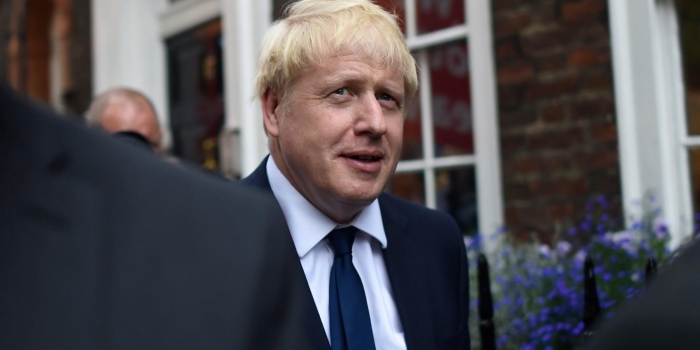 He has thrived on theatrics. As prime minister, he faces Brexit’s final act.

Throughout history, chaos has often been a crucible of great leadership. Yet with Britain in the throes of its biggest political crisis since World War II, it will be surprising if that turns out to be the case this time.

Boris Johnson prepared to become prime minister on Tuesday after the Conservative Party chose him as its leader.

A rumpled master of political theater and the quotable quip, he is idolized by rank-and-file Tories determined to quit...

Read full story
Some content from this outlet may be limited or behind a paywall.
Boris Johnson, Brexit, Prime Minister, Great Britain, World

A look at Viktor Bout, the ‘Merchant of Death,’ Biden freed in exchange for Griner
Washington Examiner