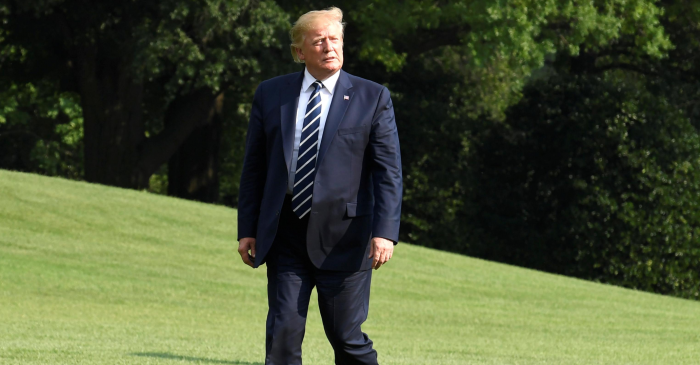 WASHINGTON (Reuters) - U.S. President Donald Trump on Monday categorically denied that Iran had arrested 17 people whom Tehran accused of being CIA spies and had sentenced some to death, calling the reports “totally false.”

“The Report of Iran capturing CIA spies is totally false. Zero truth. Just more lies and propaganda (like their shot down drone) put out by a Religious Regime that is Badly Failing and has no idea what to do,” Trump wrote on Twitter.