Iran eyes 'toll' on all ships passing through Strait of Hormuz 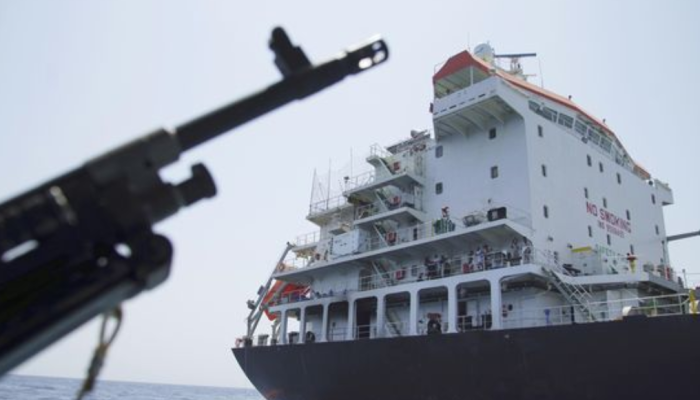 Iranian lawmakers on Sunday said they believe their country should impose a “toll” on all ships that pass through the vital Strait of Hormuz.
The proposal comes just 48 hours after Iran’s Revolutionary Guard (IRGC) seized a British oil tanker traveling through the Strait, a key shipping channel in the region. In a statement Sunday, a group of Iranian lawmakers praised the move and said Tehran should go even further in exercising control over the Strait.