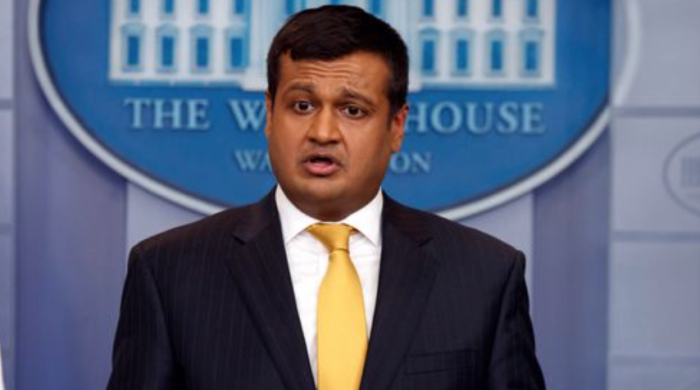 Former White House deputy press secretary Raj Shah has joined Fox Corporation as a senior vice president, forming yet another link between President Donald Trump’s administration and the conservative media empire.
Fox Corp., the media conglomerate that formed in 2019 after being spun off from 21st Century Fox, owns and operates several networks, including Trump-friendly Fox News and the Fox Business Network.

PERSPECTIVES BLOG
When a Debate Turns into a Debacle

Director of National Intelligence John Ratcliffe revealed that U.S. intelligence had learned of claims from Russian intelligence that former Secretary of State...

Former Trump campaign manager Brad Parscale was hospitalized Sunday night after reportedly barricading himself in his home and threatening to commit suicide,...