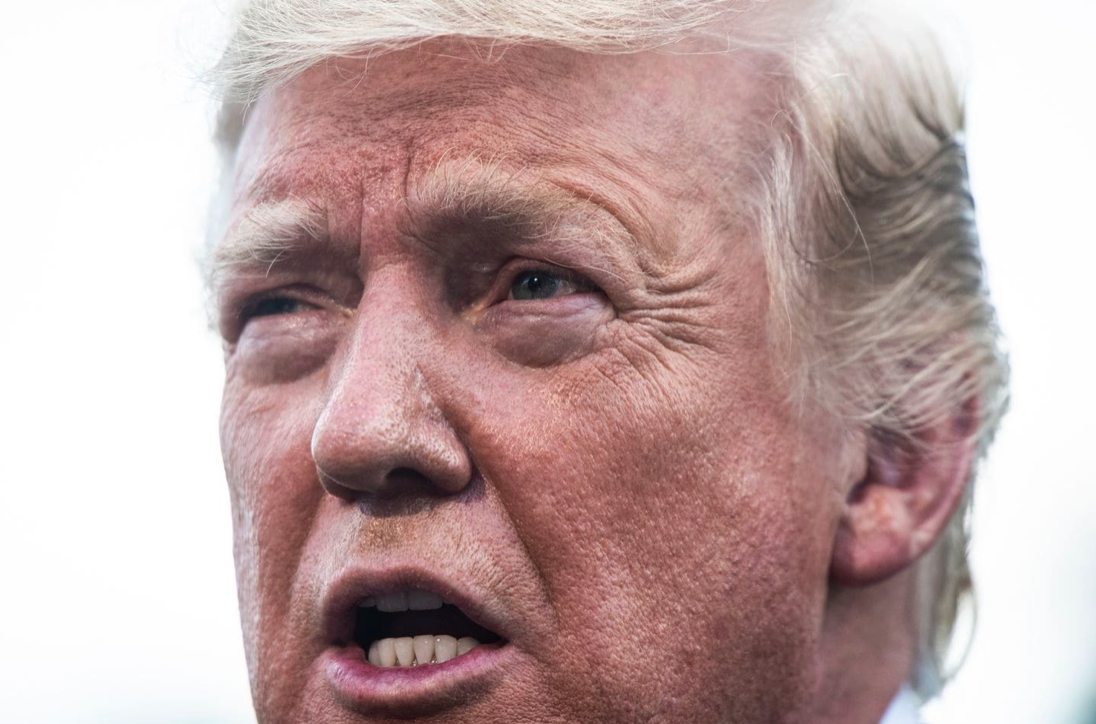 President Trump has instructed aides to prepare for sweeping budget cuts if he wins a second term in the White House, five people briefed on the discussions said, a move that would dramatically reverse the big-spending approach he adopted during his first 30 months in office.
Trump’s advisers say he will be better positioned to crack down on spending and shrink or eliminate certain agencies after next year, particularly if Republicans regain control of the House of Representatives.

NEWS
Biden: If you can’t choose me over Trump, ‘you ain’t black’
Associated Press

Joe Biden Tells Charlamagne: ‘You Ain’t Black’ If You Don’t Vote For Him Over Trump

Biden vows to select a woman as his running mate

Democratic presidential candidate Joe Biden committed Sunday to picking a woman for his vice president if he were to win the party's nomination. Speaking...

Sen. Bernie Sanders (I-VT) told Fox News on Monday evening that would not close America’s borders to stop the spread of the coronavirus. During a town hall...