Trump tries to shift outcry from supporters to 'The Squad' 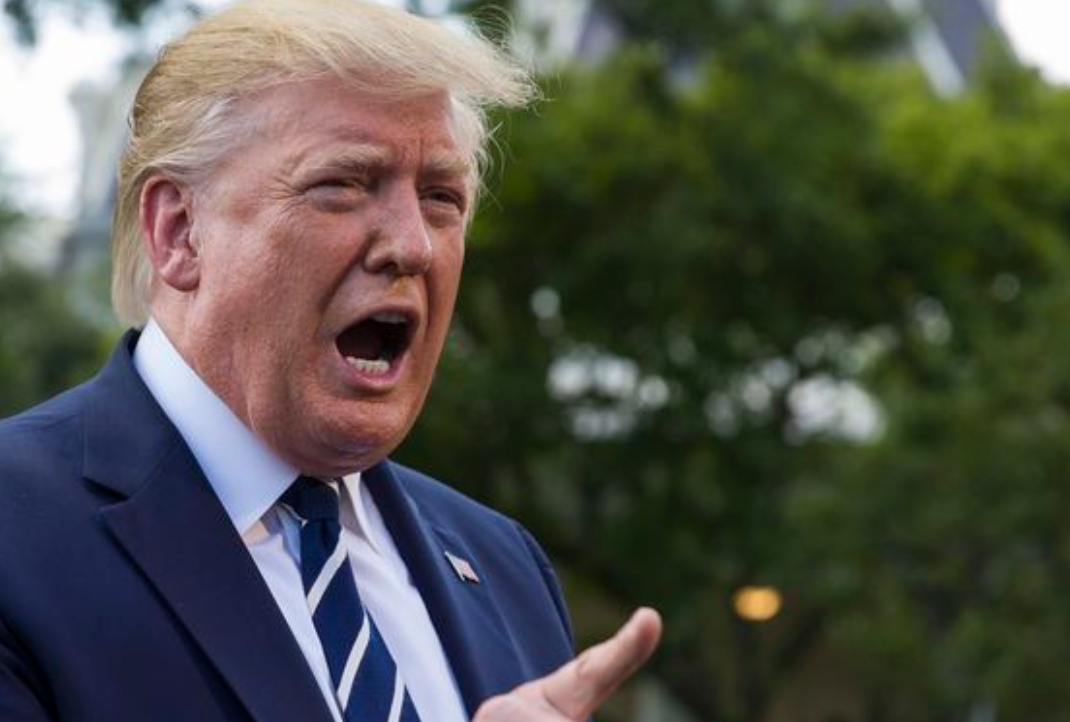 President Trump on Friday tried to shift political pressure back onto four liberal lawmakers as he deals with backlash against his supporters’ chants at a North Carolina rally, insisting the Democrats’ comments on U.S. policy and Israel are the real offense.
“They say things about Israel that’s so bad I’m not even going to repeat them,” Mr. Trump said as he departed the White House for his New Jersey golf club. “They can’t get away with that act.”