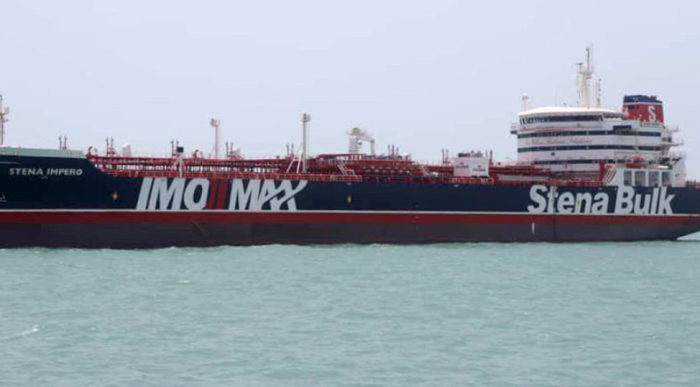 Britain threatened on Saturday Iran that “there will be serious consequences” for seizing a British-owned oil tanker the previous evening as the government warned ships to avoid the crucial shipping lanes of the Strait of Hormuz.
The British defense minister, Penny Mordaunt, said in a television interview on Saturday that the ship had been intercepted in Omani, not Iranian, waters and called the seizure “a hostile act.”