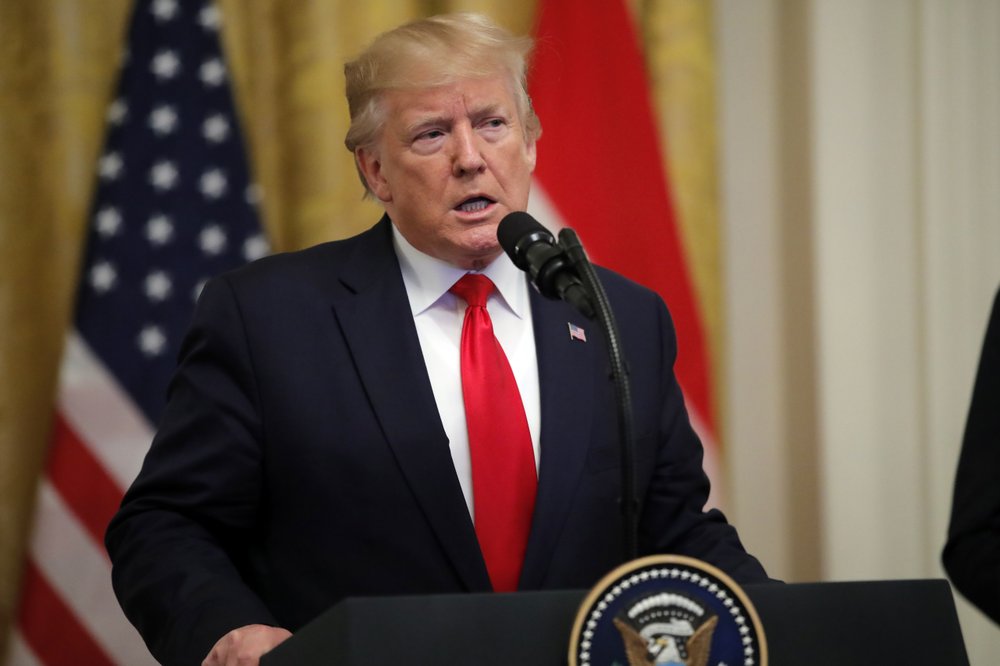 WASHINGTON (AP) — A U.S. warship on Thursday destroyed an Iranian drone in the Strait of Hormuz after it threatened the ship, President Donald Trump said. The incident marked a new escalation of tensions between the countries less than one month after Iran downed an American drone and Trump came close to retaliating with a military strike.

In remarks at the White House, Trump blamed Iran for a “provocative and hostile” action and said the U.S. responded in self-defense.

US Embassy dining hall in Baghdad hit by rocket, senior US official says