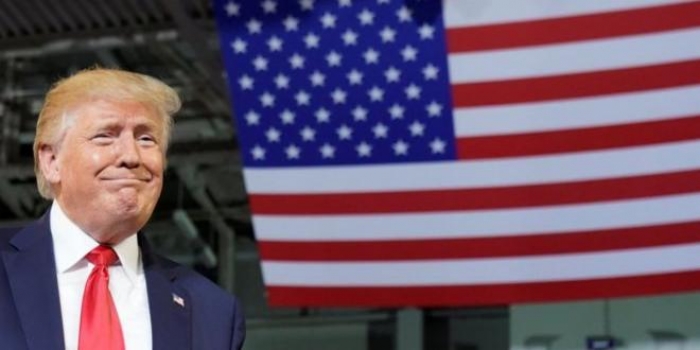 A bid to launch impeachment proceedings against President Donald Trump has been blocked in the US House of Representatives.

Texas Democrat Al Green filed the resolution after the House voted to denounce Mr Trump's attacks aimed at four US congresswomen as racist.

But the measure failed to win enough support, with his fellow Democrats voting overwhelmingly against.

Mr Trump said the "ridiculous" attempts to impeach him were now "over".

"This should never be allowed to happen to another President of the United States again!" he tweeted.

Go ad-free! Support AllSides.
About these ads
More news about US House
https://www.bbc.com/news/world-us-canada-49027965