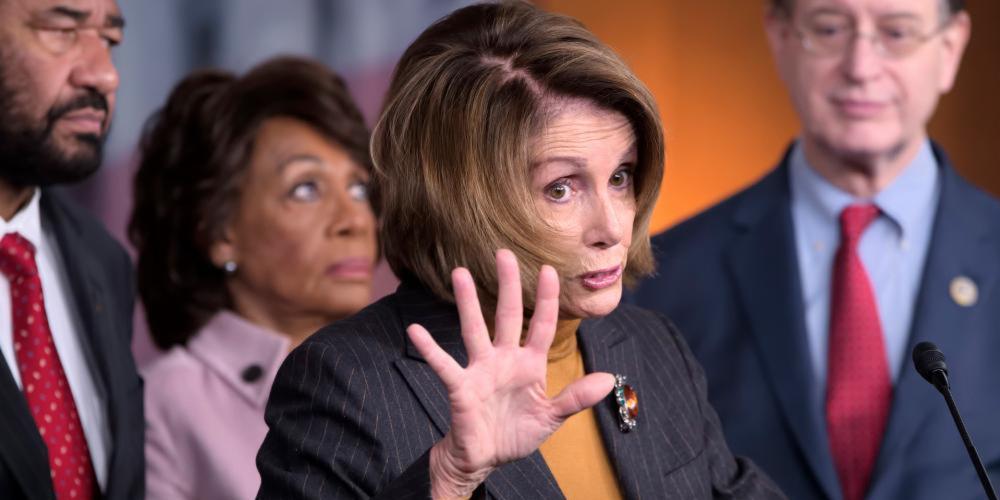 Democrat Rep. Al Green (TX) tried to bring articles of impeachment against President Donald Trump Wednesday night on the heels of the latest accusations against the president. But a majority of Democrats in Congress aren't on board with the move.

After several days of a media-fueled frenzy of "racist" labels against Trump, 95 Democrats voted in favor of moving ahead with impeachment. But that wasn't enough, because 137 Democrats joined Republicans and Independents to kill the proposal.

The chamber rejected the impeachment measure by a vote of 332-95.

Go ad-free!   About these ads
More news about US House
https://www1.cbn.com/cbnnews/politics/2019/july/this-is-what-happened-when-democrats-tried-to-impeach-trump-last-night