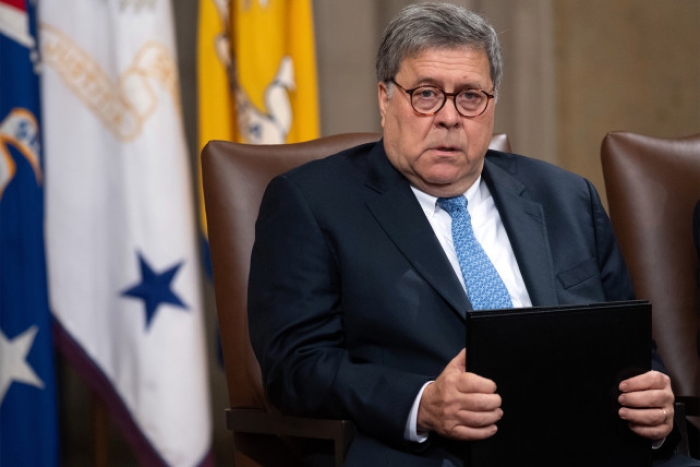 The decision to not prosecute NYPD Officer Daniel Pantaleo in Eric Garner’s death was ultimately made by Attorney General William Barr himself — because of “insufficient evidence” in the case, Brooklyn’s top prosecutor announced Tuesday.

US Attorney Richard Donoghue said that after an extensive five-year investigation, the Department of Justice couldn’t prove that Pantaleo “acted in willful violation of the law” — while noting that Garner was not in a chokehold when he repeatedly gasped, “I can’t breathe.”