Turkey: S-400 purchase 'not a preference but a necessity'

Turkey, Nuclear Arms, Russia, World
Save for Later
From The Left 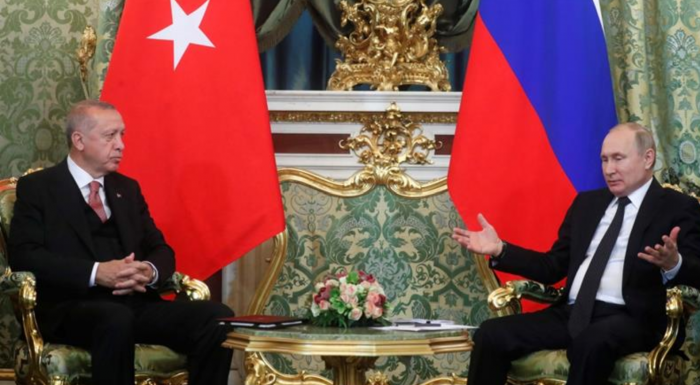 Turkey's purchase of the Russian S-400 missile system was "not a choice but a necessity" because it is under serious threat, its defence minister told the United States.

The comments came after a second shipment of equipment needed to make the S-400s operational was delivered to Turkey on Saturday.

The US has strongly urged Turkey to pull back from the deal - the first such move between a NATO member and Russia - warning Ankara it will face economic sanctions, reportedly costing more than $2bn.