The 2020 front-runners are pulling away from the field 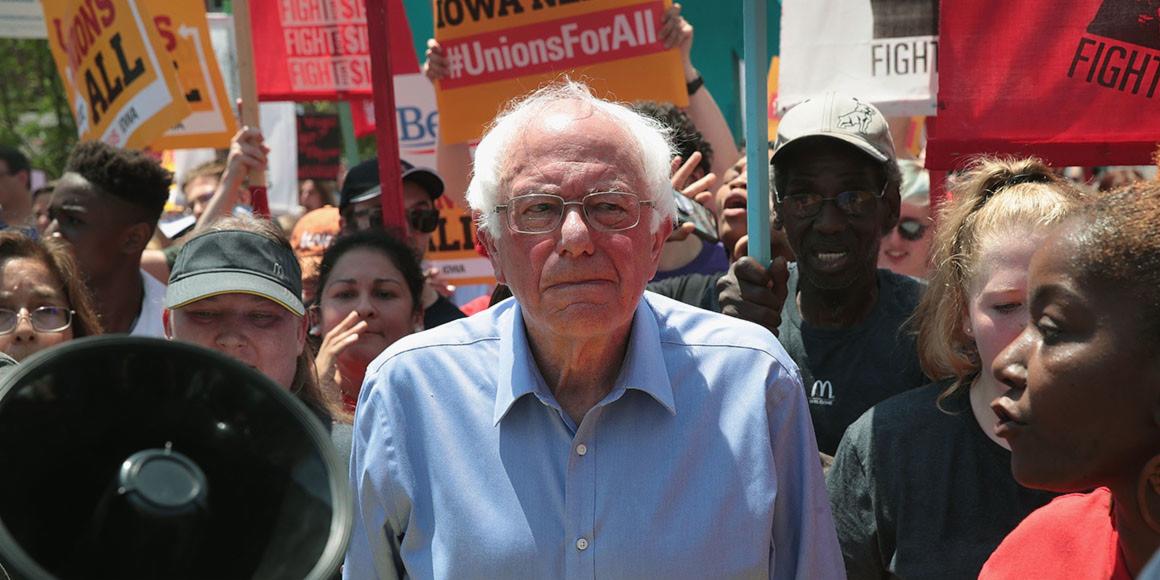 The latest fundraising figures prove there’s a new top tier in the Democratic primary — and everyone else is running out of time.

The top tier of the Democratic presidential primary is now reshaped around five candidates. The latest fundraising numbers prove it.

Joe Biden, Pete Buttigieg, Kamala Harris, Bernie Sanders and Elizabeth Warren raised about $100 million in the last three months combined. Together, they share a large majority of the public support.

They were already spending millions of dollars more than many lower-polling contenders have even raised. Now,...