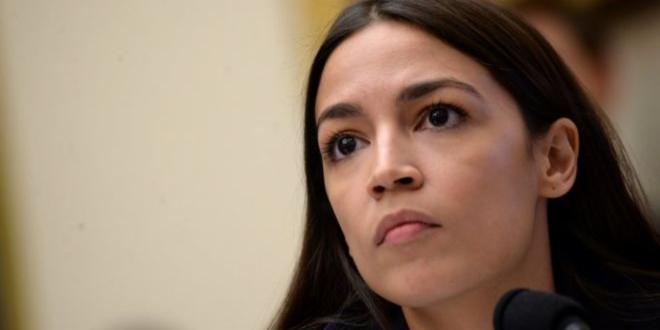 US Democratic congresswoman Alexandria Ocasio-Cortez is being sued for blocking people on Twitter.

Both cite a recent ruling against President Donald Trump, which said he was breaking the law by blocking critics on the social media platform.

The men say the law should apply to all politicians.

"Trump is not allowed to block people, will the standards apply equally?" Mr Saladino tweeted.

Ms Ocasio-Cortez's office has not yet commented on...