Justice Department, citizenship question, US Census, Justice
Save for Later
From The Center 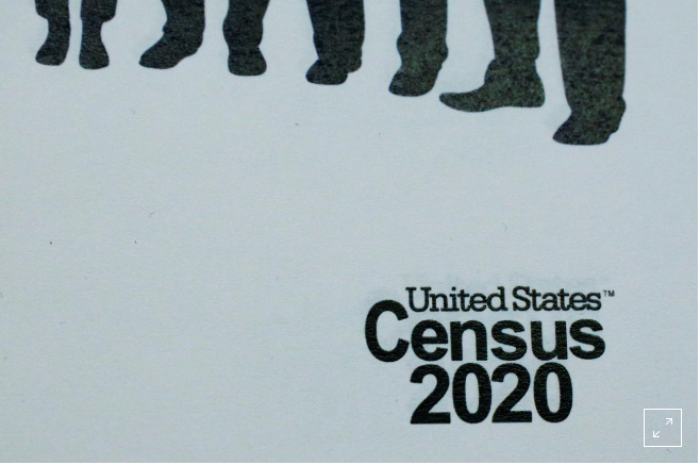 A judge in New York on Tuesday denied the U.S. Department of Justice’s request to shake up the legal team that was handling cases on the 2020 Census, adding another hurdle to the Trump administration’s bid to put a contentious citizenship question on the survey.

The department attempted to change the team of lawyers after the U.S. Supreme Court ruled on June 27 against the first attempt by President Donald Trump's administration to add the citizenship question, calling the rationale "contrived." (here)

But the Supreme Court left open the possibility that the question could be added if the government provided a different rationale.

“Defendants provide no reasons, let alone ‘satisfactory reasons,’ for the substitution of counsel,” Furman wrote in his order.

The judge added that the Justice Department has looming deadlines to respond to motions that plaintiffs have filed, including a request to prohibit the administration from modifying the census to add the question.

A Justice Department spokeswoman declined to comment on the judge’s order.