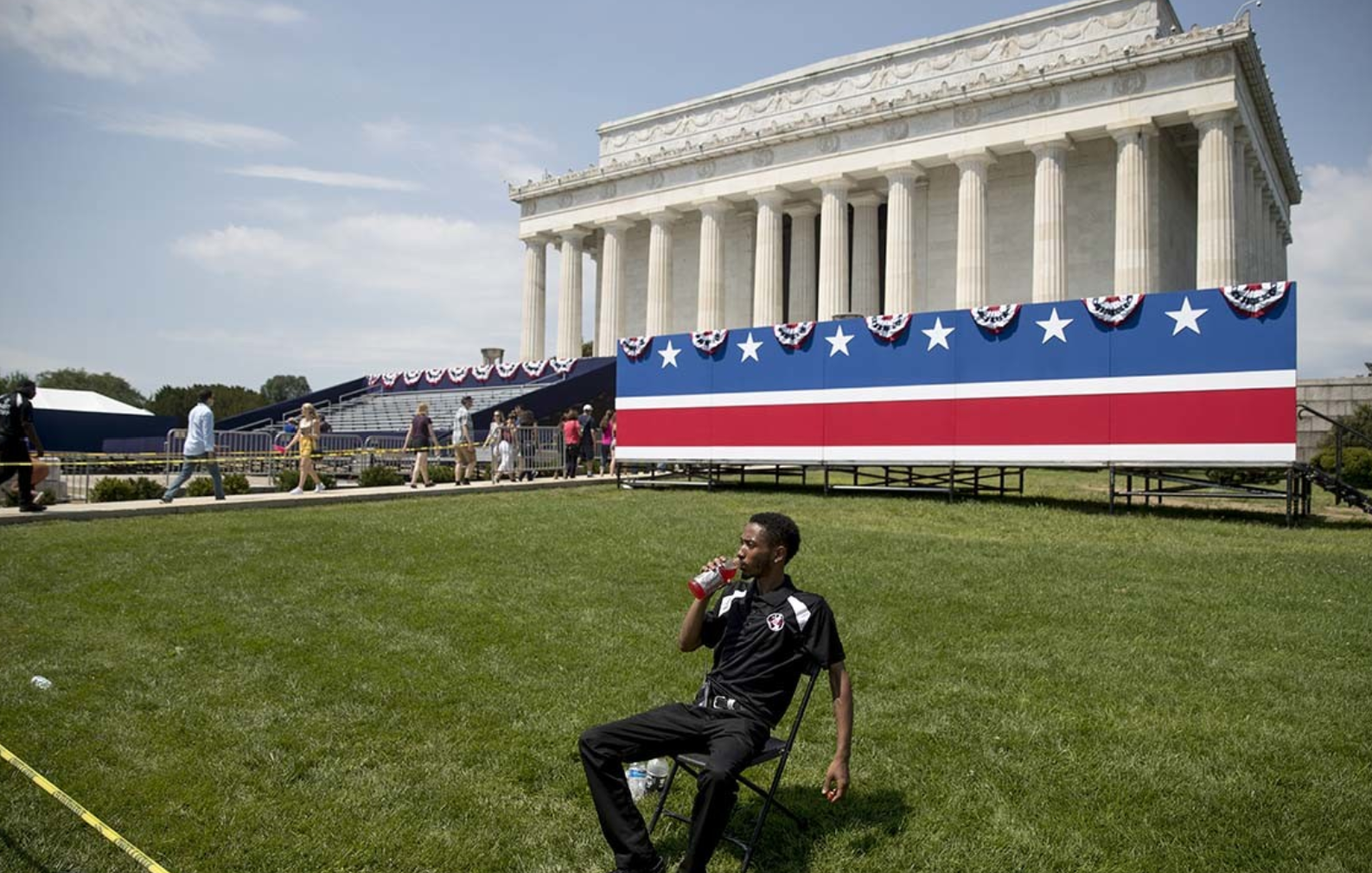 President Donald Trump’s takeover of the Fourth of July celebration at the National Mall won’t completely take over the cable airwaves.

MSNBC, for one, doesn’t plan to carry his “Salute to America” live, though the network will assess in real time whether to air clips of the event, a spokesperson told POLITICO.

Fox News is planning to cover “Salute to America” during a two-hour edition of “Special Report,” which airs from 6 to 8 p.m. And C-SPAN is planning to carry the event live, beginning at 6:15 p.m.