Bias of The Telegraph - UK

Iran, Iraq, Militias, Middle East
Save for Later
From The Right 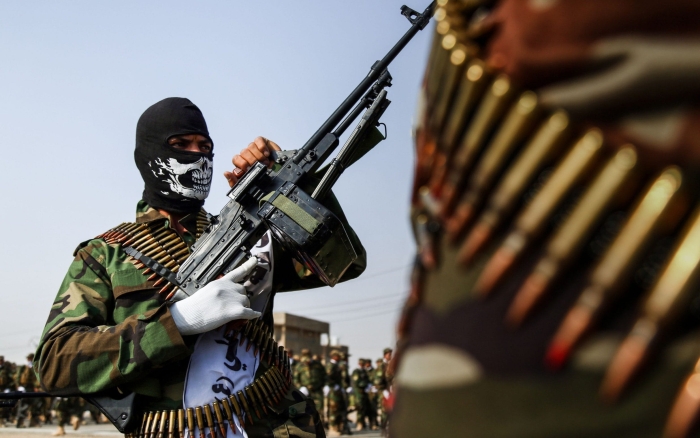 Iraq’s prime minister is attempting to bring powerful Iran-backed militias in the country under the control of the Iraqi armed forces, as he tries to placate the US amid soaring tensions with Tehran.

Adel Abdul-Mahdi issued a decree ordering the militias, which fall under the umbrella of the Popular Mobilisation Forces (PMF), to come to heel by July 31 or be deemed “illegitimate”.

Mr Abdul-Mahdi has come under pressure from Washington to curb Iran’s influence in Iraq, particularly after several recent unclaimed attacks against US interests in the country.

Read full story
Some content from this outlet may be limited or behind a paywall.
Iran, Iraq, Militias, Middle East