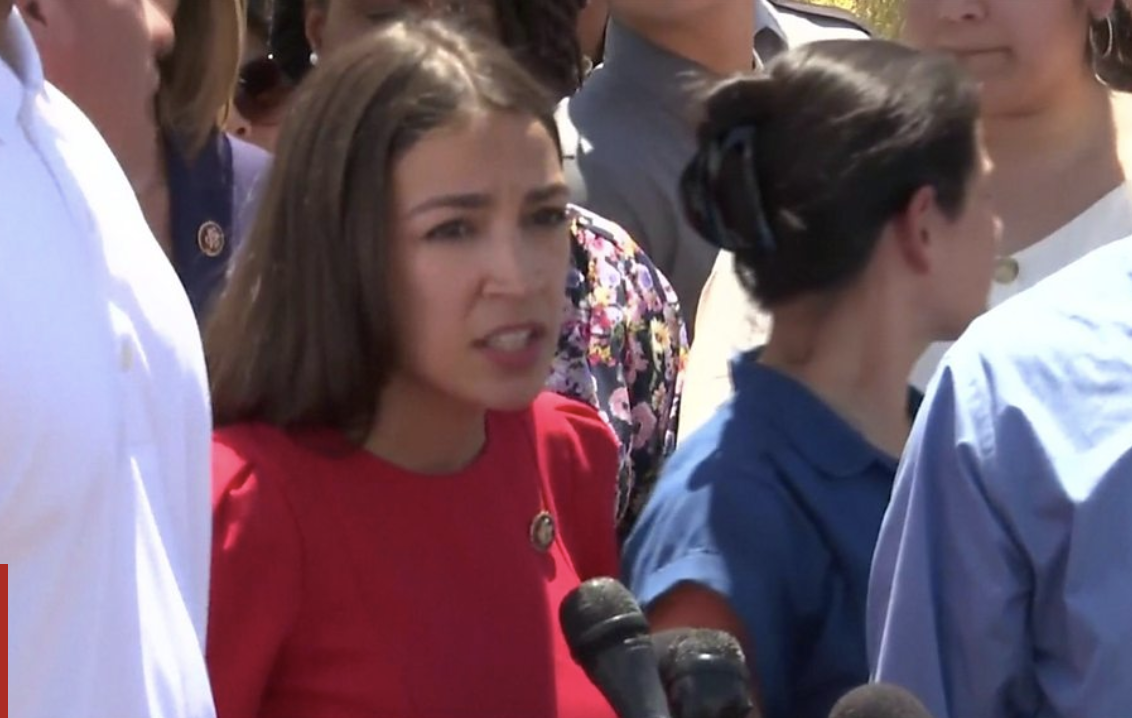 US officials are investigating a secret Facebook group where border patrol members allegedly posted racist and sexist jokes about migrants.

The private group had about 9,500 members, including former and current border patrol agents, ProPublica reported.

The Border Patrol chief has called the posts "completely inappropriate".

"Any employees found to have violated our standards of conduct will be held accountable," Carla Provost said.