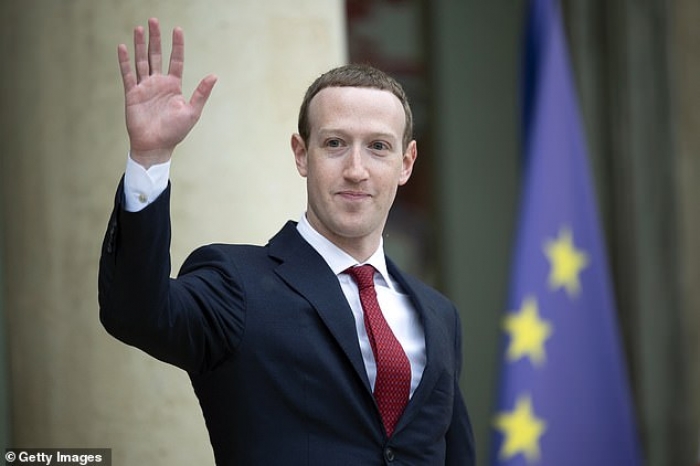 Facebook has announced it will hand over the identities of French users suspected of posting hate speech on its platform to the courts.

In a world first, the tech giant has agreed to hand over the identification data of hate speech suspects on its platform to judges, France's minister for digital affairs Cedric O said yesterday.