Immigration, Chicago, Illegal Immigrants
Save for Later
From The Left 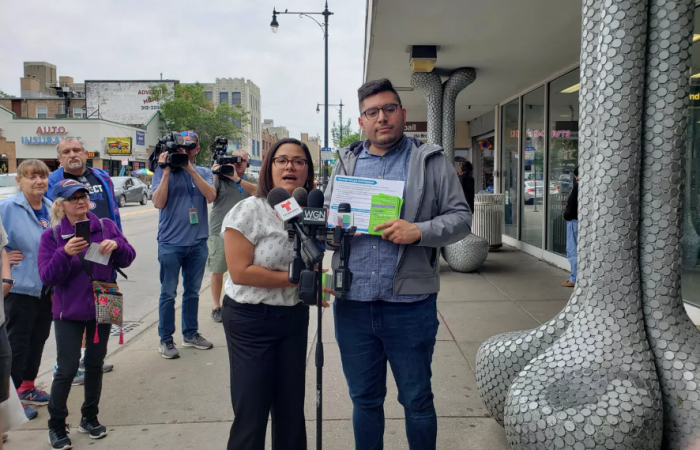 Chicago’s immigrant communities are preparing for anticipated widespread immigration arrests by federal authorities starting this Sunday as part of week-long raids in major cities around the country.

Local activists, organizers and elected officials are taking precautionary steps as several reports say as many as 2,000 families in up to 10 U.S. cities — including Chicago, Houston, Miami and Los Angeles — could be targeted in pre-dawn raids by U.S. Immigration and Customs Enforcement agents at the direction of President Donald Trump.

Read full story
Some content from this outlet may be limited or behind a paywall.
Immigration, Chicago, Illegal Immigrants