Biden refuses to apologise for working with racist senators 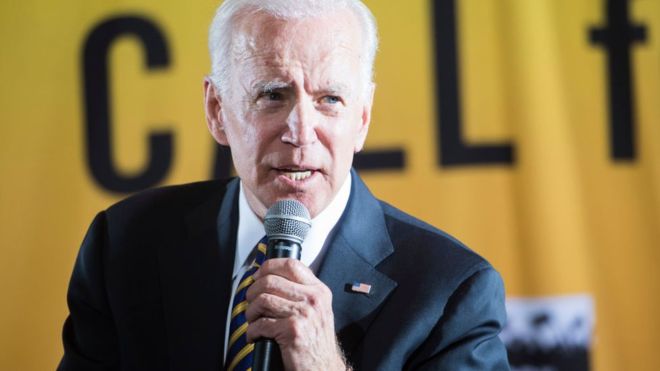 Democratic presidential candidate Joe Biden has refused to apologise for reminiscing on his work with two long-dead racist senators.

But amid a firestorm of criticism, the ex-US vice-president said he had "detested" the views of late senators who favoured racial segregation.

His rivals have blasted him for saying working with "civility" with the segregationists had "got things done".

It is the ugliest row so far in this Democratic race for the White House.

Mr Biden is still recovering from similar backlashes that led him to reverse course on federal funding...